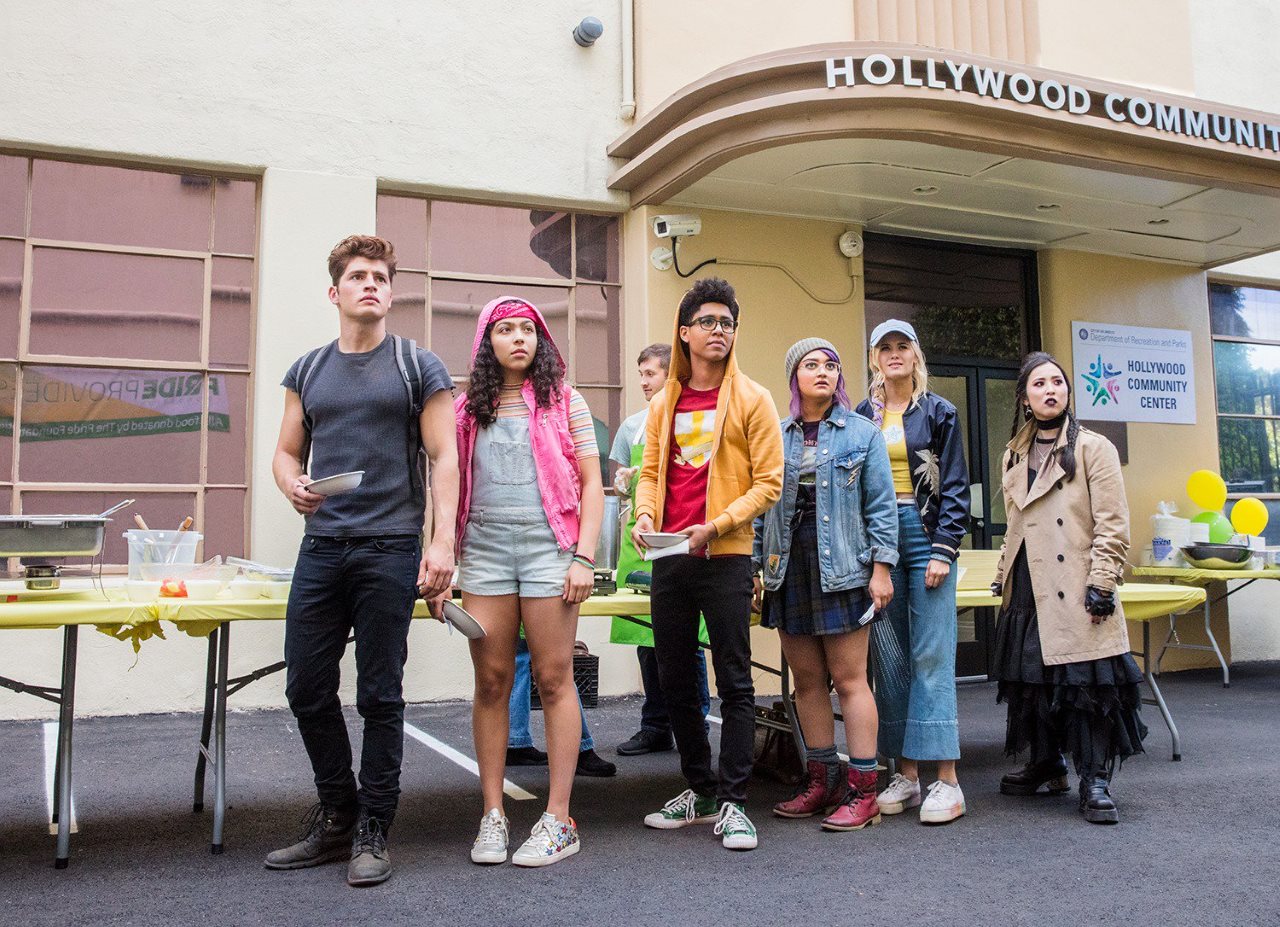 Marvel’s Runaways season 2 will premiere December 21, Hulu announced Monday, with all 13 episodes of the new season available on day one as opposed to the weekly-airing format used for Runaways season 1. The show, about a bunch of superpowered teens who run away – hence the title – from their evil parents, will be available on Amazon Prime Video in India, thanks to its long-term deal with Disney India for its television slate. It’s likely Runaways season 2 will be available later the same day in India, as with other Disney series including Marvel’s Cloak & Dagger. Gadgets 360 has reached out to Amazon India for confirmation and will update this story once we hear back.

The second season of Runaways will pick up right where the first season left off, with the teens now on their own, using the underground hostel as their new base of operations while hiding from everyone looking for them, which isn’t easy when you’ve a genetically-engineered dinosaur the size of a raptor along for the ride. Runaways co-creator Josh Schwartz revealed in an interview that season 2 will also feature “our first real breadcrumb that connects us to the [Marvel Cinematic Universe], in some way”. Here’s the official synopsis for Runaways season 2, released by Hulu:

“The Runaways have left their homes (and evil parents) behind and now have to learn to live on their own. As they scavenge for food, search for shelter, and take care of one another, our kids begin to realize that, for better or worse, they’re stuck with each other. And it’s up to them to take down Pride once and for all. But someone sent a mysterious message to Jonah… Is there a mole in the Runaways? Meanwhile Pride is focused on finding their children, and Jonah (Julian McMahon) has his own dangerous plan in mind.”