She will play Moiraine, who belongs to the Aes Sedai. 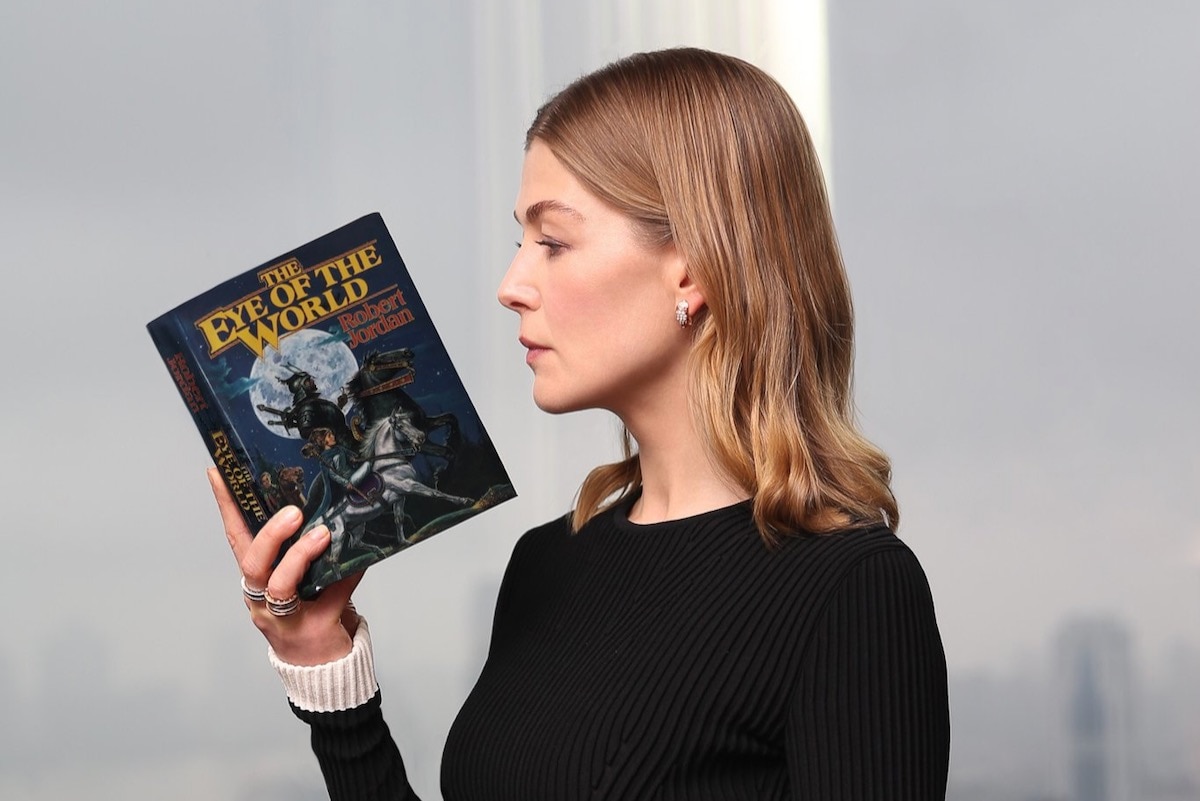 Rosamund Pike has been cast in the lead of Amazon Prime Video's series adaptation of The Wheel of Time, the series of high fantasy novels from Robert Jordan, pen name of James Oliver Rigney Jr. On the show, Pike will play the character of Moiraine Damodred — also known as Alys — who belongs to a powerful female organisation called the Aes Sedai, whose members are trained in the ways of magic. Pike is best known for starring in Gone Girl, A Private War, Die Another Day, Pride & Prejudice, and Jack Reacher. She will also serve as a producer on The Wheel of Time.

The Wheel of Time is one of several series that is trying to be the next Game of Thrones. Amazon is making multiple bets on its own, which also includes a five-season commitment for a Lord of the Rings prequel series.

Amazon made Pike's casting announcement through the official Twitter account of The Wheel of Time writers' room, which is being led by showrunner Rafe Judkins (Agents of S.H.I.E.L.D., Hemlock Grove), who was recently hired to script the film adaptation of Tom Clancy's The Division.

Set in a massive fictional world that references modern history, The Wheel of Time follows Moiraine (Pike), who journeys to find the Dragon Reborn, an individual who is prophesied to “save the world, and yet break it”. The books draw on both European and Asian mythology, including the cyclical nature of time present in Buddhism and Hinduism.

Jordan wrote and published 11 books in The Wheel of Time series between 1990 and 2005, but died in 2007 while working on what was meant to be the final 12th. Thanks to Jordan's extensive notes, Sanderson could step in to finish his work, and turned it into three novels after realising it was too large to fit in one. As of 2017, The Wheel of Time has sold more than 80 million copies worldwide.

Pike was last seen in the short-form series State of the Union. Her next major film role is as Marie Curie in Radioactive, from Persepolis director Marjane Satrapi, slated to release in 2020.