Rick and Morty Season 4 to Premiere in November

Are you rickety ready? 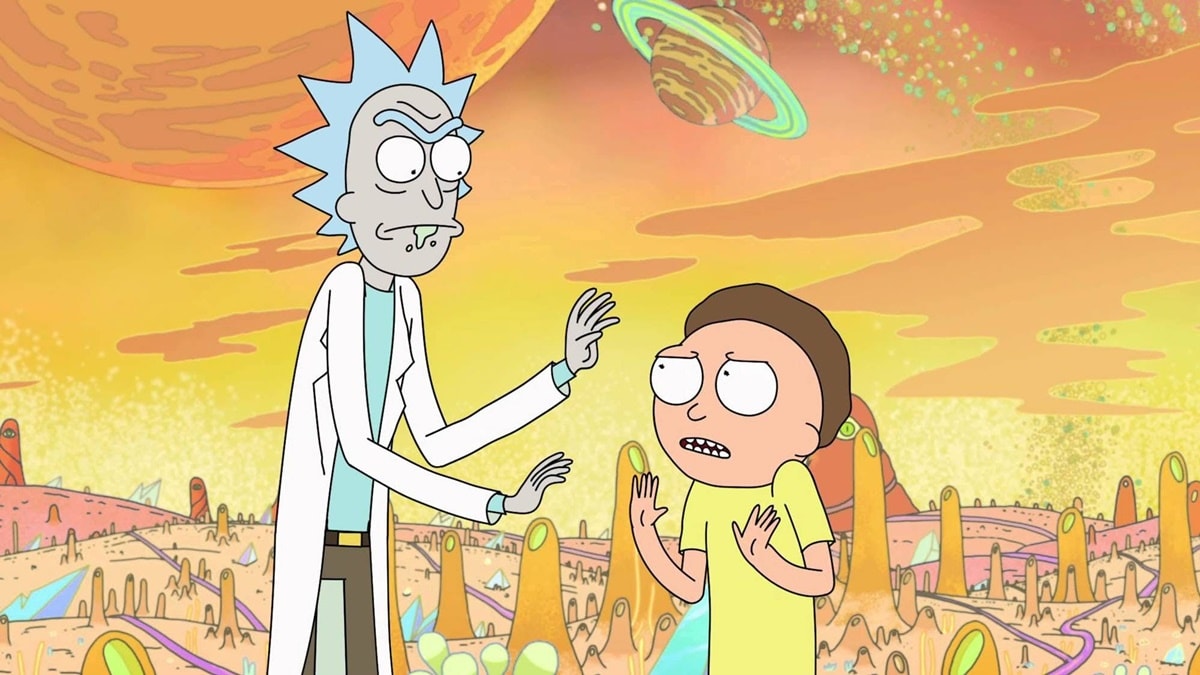 Rick and Morty season 4 now has a release date, well month: November. The announcement was made during WarnerMedia's 2019 Upfront presentation to media buyers at the Madison Square Garden in New York on Wednesday. Shortly after, the original announcement video was uploaded to Adult Swim's Twitter account, which features the two titular characters (reluctantly) saying as much. Adult Swim is the US broadcaster of Rick and Morty, while the hit adult animated series airs on Netflix in India and several other countries. Season 4 will arrive just over two years since the end of season 3.

“We've got a big announcement to make,” Rick says in the beginning of the new announcement video, before asking Morty if he would like to do the honours. After Morty characteristically freaks out and stutters, Rick adds: “Rick and Morty is back. Brand new Season 4 in November 2019, this year. We're going to do it this year, 2019."

"We're excited for Rick and Morty more episodes, on Boomerang.com,” Justin Roiland, co-creator and voice of both Rick and Morty, said at the Upfront presentation. “Just kidding. We're very excited. We're working on them, they're going to be great." Fellow co-creator Dan Harmon added: "Watch television!"

Rick and Morty was renewed for 70 more episodes back in May last year, which means the TV show will likely continue to run for several more seasons. Harmon has said that he wants Rick and Morty season 4 to consist of more than 10 episodes. There might be a new “interdimensional cable” episode in season 4, as Roiland has hinted in the past. Also, Sam Neill (Jurassic Parks) will voice a guest character.

Rick and Morty season 4 is scheduled to premiere in November. New episodes will likely be available on Netflix in India after their original airing in the US, as was the case with season 3.

Self-Driving Shuttle Gets Pulled Over by Police on Its First Day Carrying Passengers
Facebook, Google, Twitter Vow to Step Up Fight Against Online Extremism in Wake of Christchurch Massacre