In addition to 30 other countries, including Germany, Israel, and Sweden among them. In the UK, it’s on Channel 4. 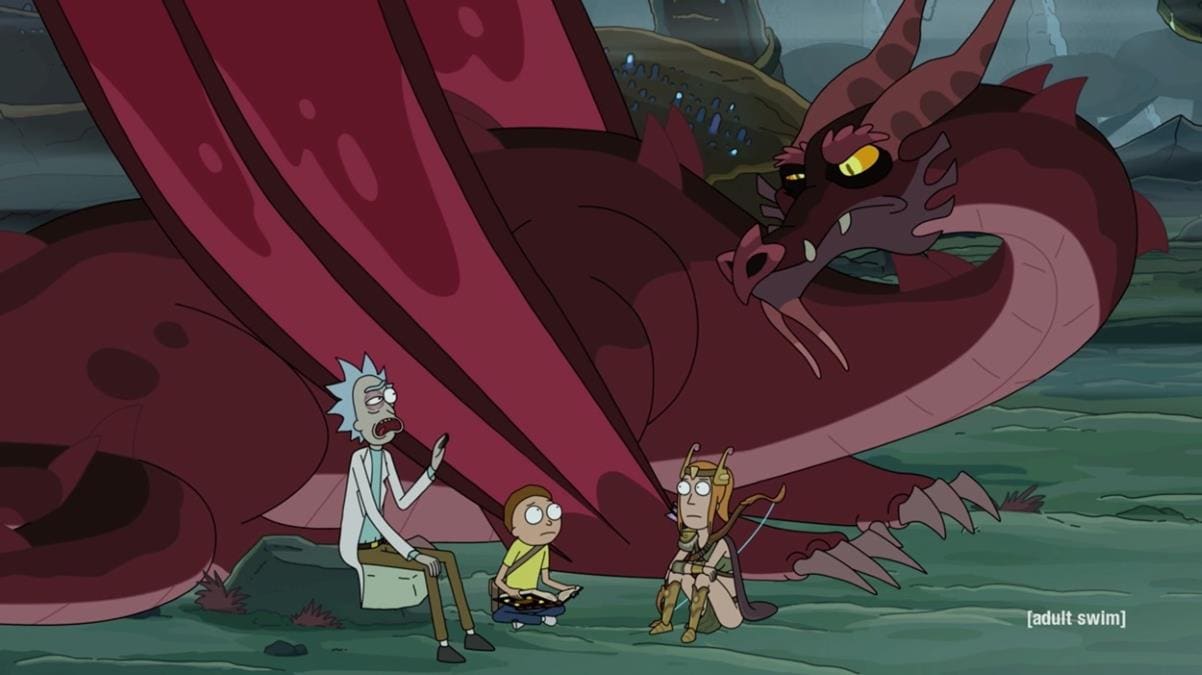 Rick, Morty, Summer, and Balthromaw in Rick and Morty season 4

Gadgets 360 has confirmed that Rick and Morty season 4 now has an exact release date on Netflix in India: December 22. Well, at least for the first half that's worth five episodes anyway. That's because the fourth season of the Emmy-winning, critically-acclaimed adult animated comedy — which airs on Adult Swim, Cartoon Network's late-night programming block reserved for adult-oriented programming in the US — is set to release in two parts: five episodes in 2019, which finished airing Sunday, December 15 in the US, and the other five sometime in 2020. In India, Netflix will have the first five episodes of Rick and Morty season 4 altogether next Sunday, December 22.

Rick and Morty, The Sky Is Pink, Marriage Story, and More on Netflix in December

In addition to India, Netflix has the international rights to Rick and Morty in dozens of markets, including Argentina, Australia, Belgium, Brazil, Czech Republic, France, Germany, Greece, Hong Kong, Hungary, Iceland, Israel, Italy, Japan, Lithuania, Mexico, Netherlands, Poland, Portugal, Romania, Russia, Singapore, Slovakia, South Africa, South Korea, Spain, Sweden, Switzerland, Thailand, Turkey, and the UK among others. The past three seasons, worth 31 episodes in total, are already available on Netflix in India and all aforementioned countries. Rick and Morty season 4 will eventually land on Netflix in all those markets too, except for the UK, where TV broadcaster Channel 4 has grabbed the rights.

From The Witcher to Crisis on Infinite Earths, TV Shows to Watch in December

Created by Dan Harmon and Justin Roiland — the latter also voices the titular leads — Rick and Morty follows an eccentric, alcoholic scientist named Rick Sanchez and his under-confident teenage grandson Morty Smith, as they go about their inter-dimensional adventures. The rest of the Smith family — Morty's superficial elder sister Summer (Spencer Grammer), and their parents, the level-headed mother Beth (Sarah Chalke) and the insecure father Jerry (Chris Parnell) — gets mixed up from time to time. In Rick and Morty season 4, the likes of Jeffrey Wright and Taika Waititi have guest voice roles, with plots involving “death crystals”, AI robots that can pull off heists, and a planet that serves as a personal toilet.

Rick and Morty season 4 drops December 22 on Netflix in India. The show will return in 2020 after a winter break.