Also, you won’t have to wait as long for season 5. 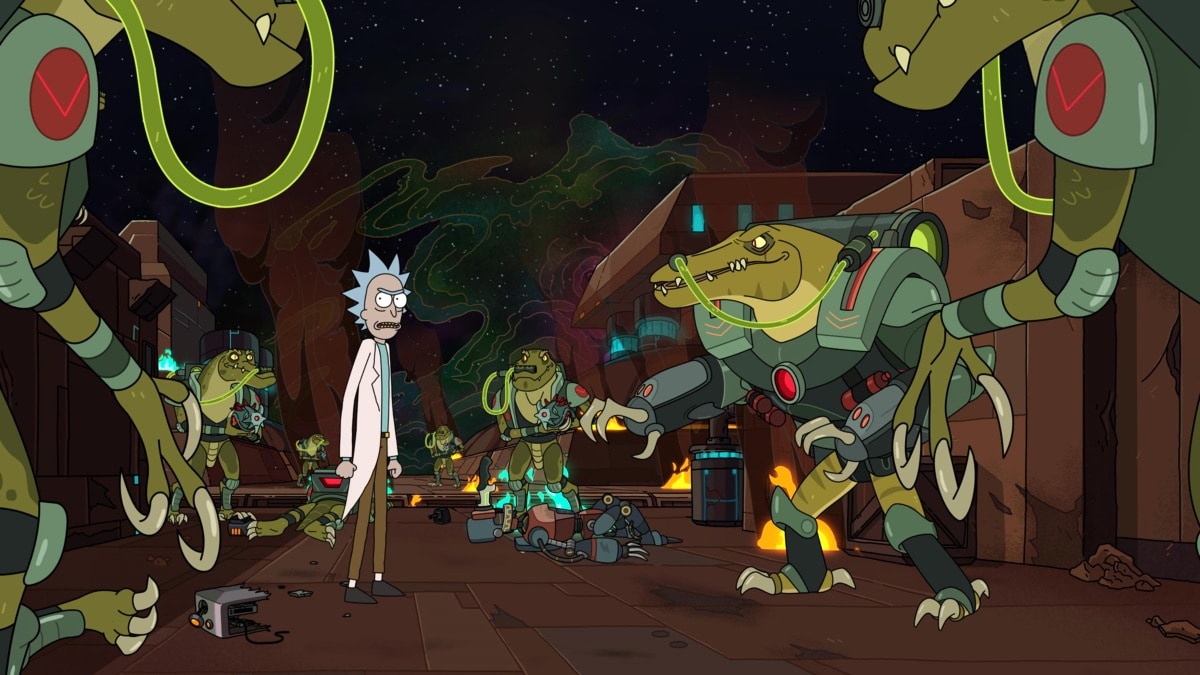 A still from Rick and Morty season 4

In a new interview, Rick and Morty creators Justin Roiland and Dan Harmon have announced four guest stars for the adult animated sci-fi comedy's upcoming fourth season — consisting of 10 episodes and due to premiere in November — which they say will also be more serialised than before. Additionally, future seasons of the show will have a much shorter gap than the two-year one between seasons 3 and 4, thanks to the long-term deal they have in place at Adult Swim. Roiland and Harmon also expressed interest in having the show go on for 20, 30 years.

Kathleen Turner, Taika Waititi, Sam Neill, and Paul Giamatti were revealed as Rick and Morty season 4 guest voice actors by Roiland. Speaking to Entertainment Weekly, Roiland added that Waititi and Neill's characters are from the “same species” and they chose the two New Zealanders because “we wanted a Kiwi flavour to their species”. Waititi directed Neill in the 2016 film Hunt for the Wilderpeople. Neill also had a cameo in Waititi-directed Thor: Ragnarok.

Though the Rick and Morty creators wouldn't naturally be drawn on season 4 spoilers, Roiland noted “we have serialized stuff we check in on now and then that's sprinkled over the top of strong episodic episodes. To fans of the show, they're going to want to watch them in order. [...] I would definitely say watch all of season 3 before season 4.”

On the subject of the two-year gap, the creators explained how the new 70-episode deal played a major factor in that. Thankfully, with the series' future secure, they can quicken production of future seasons.

“We're rolling right into the next batch,” Roiland said. “The plan has always been to get them out quicker.”

“I think it's safe to say without fear of being wrong that the gap between seasons 3 and 4 will be the longest and last time that it's ever so long that it's ridiculous,” Harmon added. “I don't know how fast we can do it, but I know it will never be this long again.

“We're literally writing season 5 while finishing season 4 just to force ourselves to commit to a certain schedule. Not to get anyone's hopes up, but it is structured into our deal that if we're going strong and fast there are options to deliver more episodes at a time.”

Lastly, the Rick and Morty creators also touched upon the future beyond that 70-episode deal. Roiland said: “It's way too early to say. On any given day you'll feel like this thing can go for 20, 30 seasons. We have characters that don't really age, it's very Simpsons-esque. There's so much we can do to keep riding this train.”

“Sure I'll end it! But I don't know that would be on 70 [episodes],” Harmon added. “I would be equally unsurprised if you told me that this thing goes for 20 years. I wouldn't balk at that at all. If it still feels right, let's do it.”

Rick and Morty season 4 premieres in November on Netflix in India.