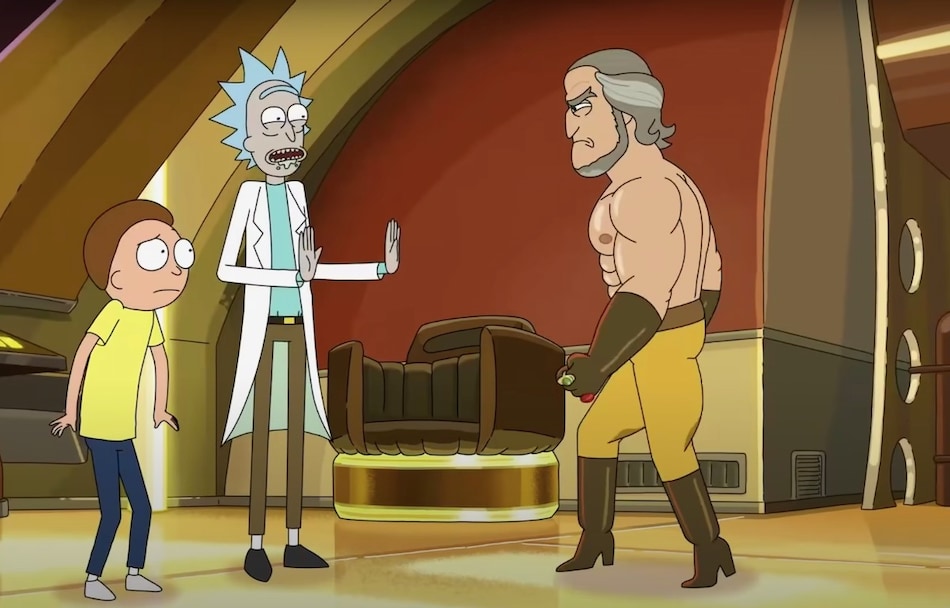 New episodes of Rick and Morty season 4 are out Sundays on Netflix in India.

Time to get schwifty in here!
A new episode of Rick and Morty arrives tomorrow.