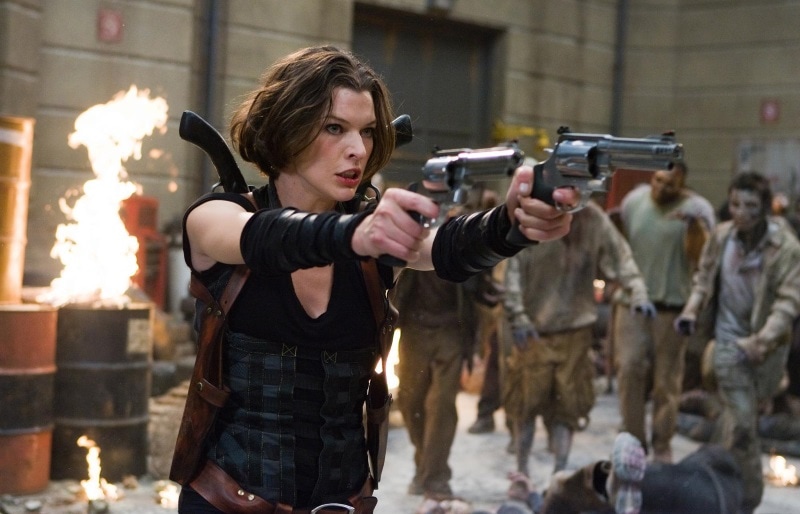 Netflix is reportedly developing a Resident Evil original series with Constantin Film, the German studio behind the Resident Evil film series — starring Milla Jovovich and loosely based on Capcom's video game series of the same name — which has grossed over $1.2 billion (about Rs. 8,537.88 crores) worldwide across six instalments to date. The Netflix series will “expand the Resident Evil universe and deepen the exiting mythology” as it explores “the dark inner workings of the Umbrella Corporation and the new world order caused by the outbreak of the T-virus”.

The Resident Evil Netflix drama series is currently in the early stages, according to Deadline, with the two parties involved currently on the lookout for a showrunner. The series “is expected to incorporate all of Resident Evil's signature elements, including action sequences and Easter eggs.”

Interestingly, Constantin Film has also been developing a film reboot since 2017 — the Jovovich series, directed by Paul W.S. Anderson, came to a close with 2016's fittingly-titled Resident Evil: The Final Chapter — which has Johannes Roberts (The Strangers: Prey at Night) attached to write and direct. It's unclear if there will be any connection between the feature-length reboot and the TV series, though the latter's development suggests Constantin is certainly interested in expanding its world — and reach.

Live-action video game adaptations, both on the big and small screen, have had a massively disappointing run from a critical standpoint. No movie based on a video game has a higher Rotten Tomatoes rating than 53 percent — the highest for Resident Evil was 35 percent for The Final Chapter — and there hasn't been a single mainstream TV series. That hasn't stopped people from trying. 2019 will see two feature efforts in Pokemon: Detective Pikachu, and Sonic the Hedgehog. And if Netflix's Resident Evil moves forward, it has its work cut out.

On the video game side of things, Capcom released a remake of 1998's Resident Evil 2 for PC, PS4, and Xbox One on Friday.