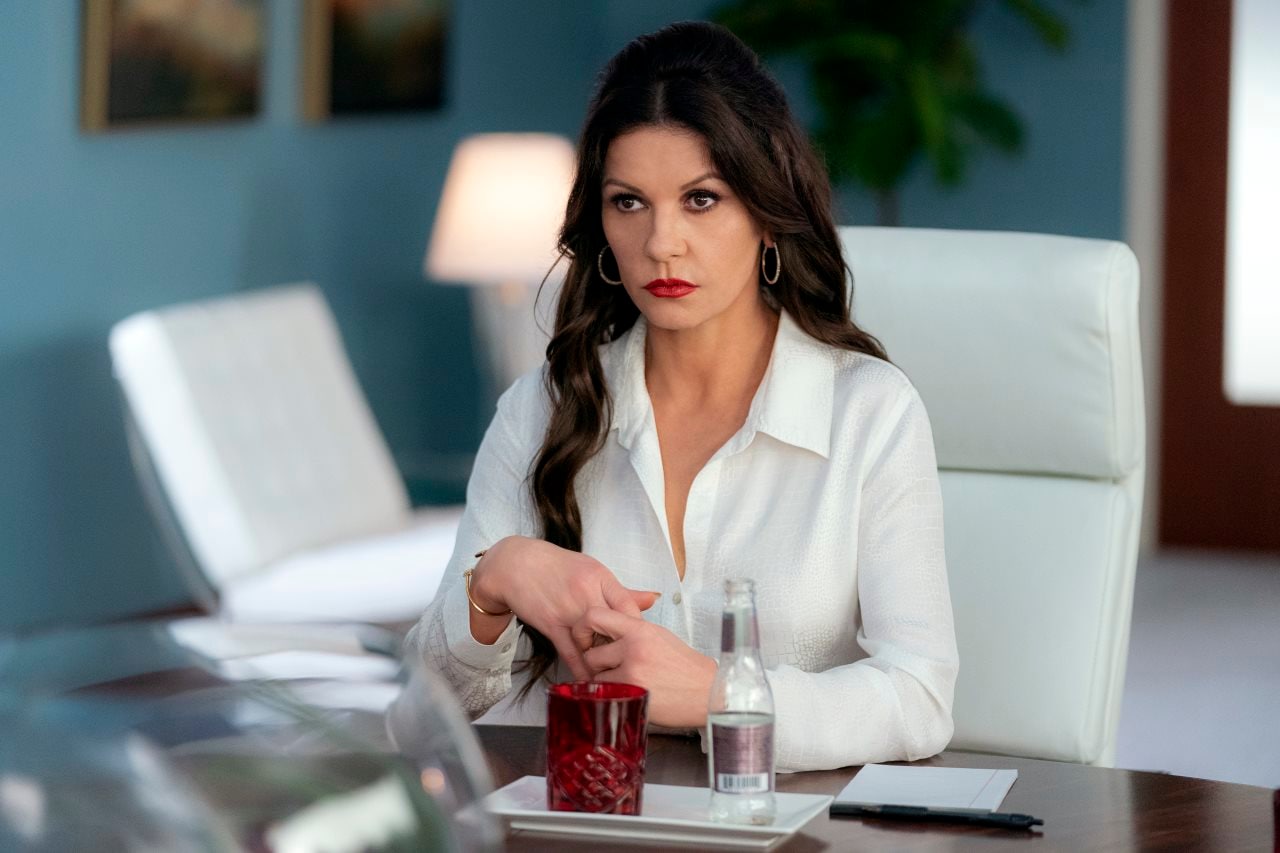 Queen America, the Facebook Watch dark comedy series starring Oscar-winner Catherine Zeta-Jones in the lead, will premiere on November 21, Facebook has announced. Created, written and executive produced by Meaghan Oppenheimer (Fear the Walking Dead), the show will have a total of 10 episodes, as was revealed back in May.

Zeta-Jones stars as Vicki Ellis, a renowned and ruthless pageant coach in the state of Oklahoma. Queen America is set in the city of Tulsa and follows Vicki as she is paired with “the beautiful but unpolished” Samantha Cole (Belle Shouse, from Project Mc2), to turn her into the next Miss America with her reputation at stake.

It has been produced by a new indie studio called wiip (word.idea.imagination.production), launched and led by former ABC president Paul Lee, and Bruna Papandrea’s Made Up Stories.

Queen America is part of Facebook’s efforts to back high-profile TV for its fledgling Facebook Watch platform, alongside the Elizabeth Olsen-led dark comedy Sorry For Your Loss, which premiered earlier this week at the Toronto International Film Festival. In June, it released teen drama Five Points, which counts Kerry Washington as executive producer, and Sacred Lies from Blumhouse Productions, which co-produced Netflix’s Ghoul.