Hand-picked by those at Mubi, the new curated streaming service. 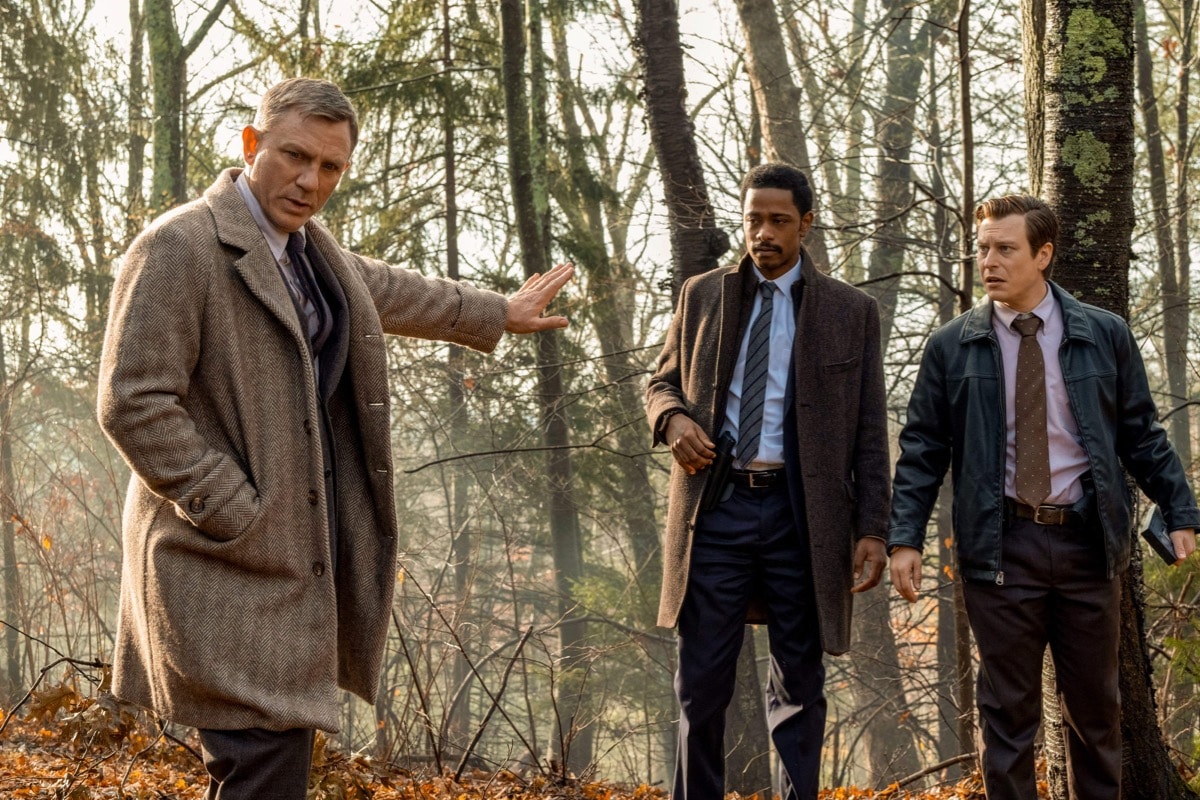 Daniel Craig, Lakeith Stanfield, and Noah Segan in Knives Out

Want to watch a free movie at PVR Cinemas every week? You're in luck. PVR Cinemas and curated streaming service Mubi — a recent entrant in India — have partnered to launch Mubi Go, a new app that offers a complimentary ticket to Mubi subscribers to watch a new hand-picked film at any PVR Cinemas screen across the country. There are a couple of caveats: each film will only be available for one week, and your free seat will be limited to the “Classic” category, the first few rows that are closest to the screen. For what it's worth, you can pay to upgrade your seat. Mubi Go will be available on Apple's App Store and Google Play Store this Friday in India.

If you haven't heard of Mubi, that's because it only (properly) arrived in India mid-November. In addition to a free film at the cinema every week, Mubi offers a curated selection of Indian and international titles on its platform, with a new film added — and removed — every day. New films are available for 30 days. Titles currently available include Moonlight, Pyaasa, The 400 Blows, Salaam Bombay!, Agantuk, and Moonrise Kingdom among others. Mubi is currently available at an introductory price of Rs. 199 for three months. (Mubi Go is part of the subscription.) After that, Mubi costs Rs. 499 a month or Rs. 4,788 annually. Mubi also offers a collection of titles on rent, starting at Rs. 299.

India is the second country to get Mubi Go after the UK, where it arrived last September. In the UK, Mubi has offered free tickets to the likes of Once Upon a Time in Hollywood, Quentin Tarantino's latest featuring Leonardo DiCaprio, Brad Pitt, and Margot Robbie; the Renée Zellweger-starrer biopic Judy; the critically-acclaimed drama The Souvenir; and Cannes-winner Swedish fantasy film Border. For Mubi, Mubi Go offers a way to market itself in India, while for PVR, it offers additional revenue opportunities, in addition to more exposure for indie titles such as Knives Out.

Kamal Gianchandani and Efe Cakarel at the launch of Mubi Go in Mumbai on Wednesday
Photo Credit: PVR

“I could not be more excited to launch Mubi Go with PVR Cinemas in India,” Mubi's founder and CEO, Efe Cakarel, said in a prepared statement. “It is a big milestone for us, with it being the second territory where we've introduced the initiative. After launching [Mubi in India] this month, our members can now not only watch amazing hand-picked films online, but also in real cinemas across the country.”

“At PVR, we always try to innovate and push the envelope,” PVR Pictures CEO Kamal Gianchandani said. “This tie up dispels the myth that cinemas and [streaming] cannot collaborate. Because PVR is the top choice for blockbuster movies, many customers don't realise that we screen more elevated and celebrated films than anyone else in the country. Our collaboration with Mubi will help us expose more movie goers to specialised films and increase their theatrical success.”

“Mubi Go is a new programming and marketing initiative that will put a spotlight on a curated set of character and narrative driven movies,” PVR's joint managing director, Sanjeev Kumar Bijli, added. “PVR taking action to promote and celebrate more films and more storytellers is a healthy enhancement to the cinematic ecosystem, our partnership with Mubi is a step in the same direction.”

Mubi is available online at mubi.com, and offers apps for Android, iOS, Amazon Fire TV, PlayStation, and Hisense, LG, Sony, and Samsung Smart TVs. The Mubi Go app will be available for download Friday. Mubi has over 9 million subscribers in 190 countries across the globe.