Priyanka Chopra most recently appeared in Isn't It Romantic, a satirical fantasy rom-com. 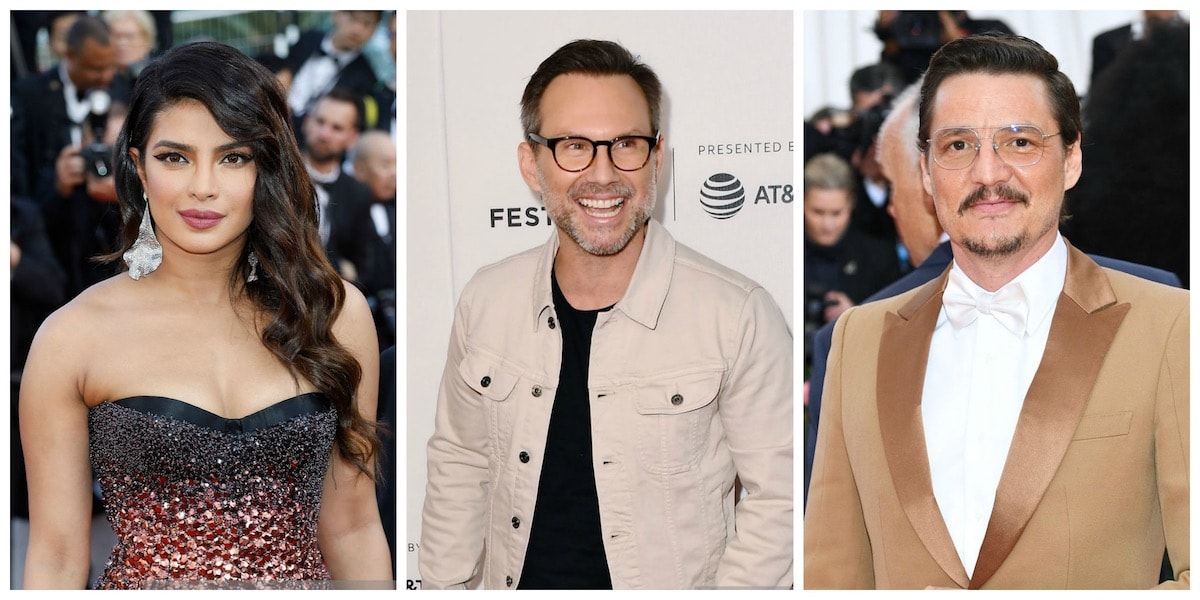 Priyanka Chopra has been cast in a new Netflix children's superhero film called We Can Be Heroes, from writer-director Robert Rodriguez (Sin City, Alita: Battle Angel), alongside the likes of Pedro Pascal (Narcos), Christian Slater (Mr. Robot), Boyd Holbrook (Narcos), and Sung Kang (The Fast and the Furious: Tokyo Drift) among 16 others. There's no word on Chopra's role — or the rest of them, for that matter — just a description of the film. We Can Be Heroes, per Netflix, is an “action-adventure movie [in which] aliens kidnap Earth's superheroes, and their children team up to save their parents and the world.” We Can Be Heroes is now in production, filming in the US state of Texas.

Rodriguez is coming off his highest-grossing film, the cyberpunk action manga adaptation Alita: Battle Angel, which received mixed reviews. The 51-year-old filmmaker has a history of making kid-centric superhero movies, having helmed four chapters of the Spy Kids franchise between 2001 and 2011, in addition to 2005's The Adventures of Sharkboy and Lavagirl.

Priyanka Chopra is best known for her roles in Bollywood films such as 2014's boxing biopic Mary Kom, 2015's historical drama Bajirao Mastani, and 2012's romantic comedy-drama Barfi!. She was in the lead of the ABC thriller drama Quantico for three seasons, until it was cancelled in 2018. Chopra's most recent appearance was a supporting role in the satirical fantasy rom-com Isn't It Romantic, released on Netflix. She will be next seen in the Shonali Bose-directed biopic The Sky is Pink, out in October.

Netflix hasn't announced a release date for We Can Be Heroes.