It will feature real-life couples about to get married in 2020. Casting is currently underway. 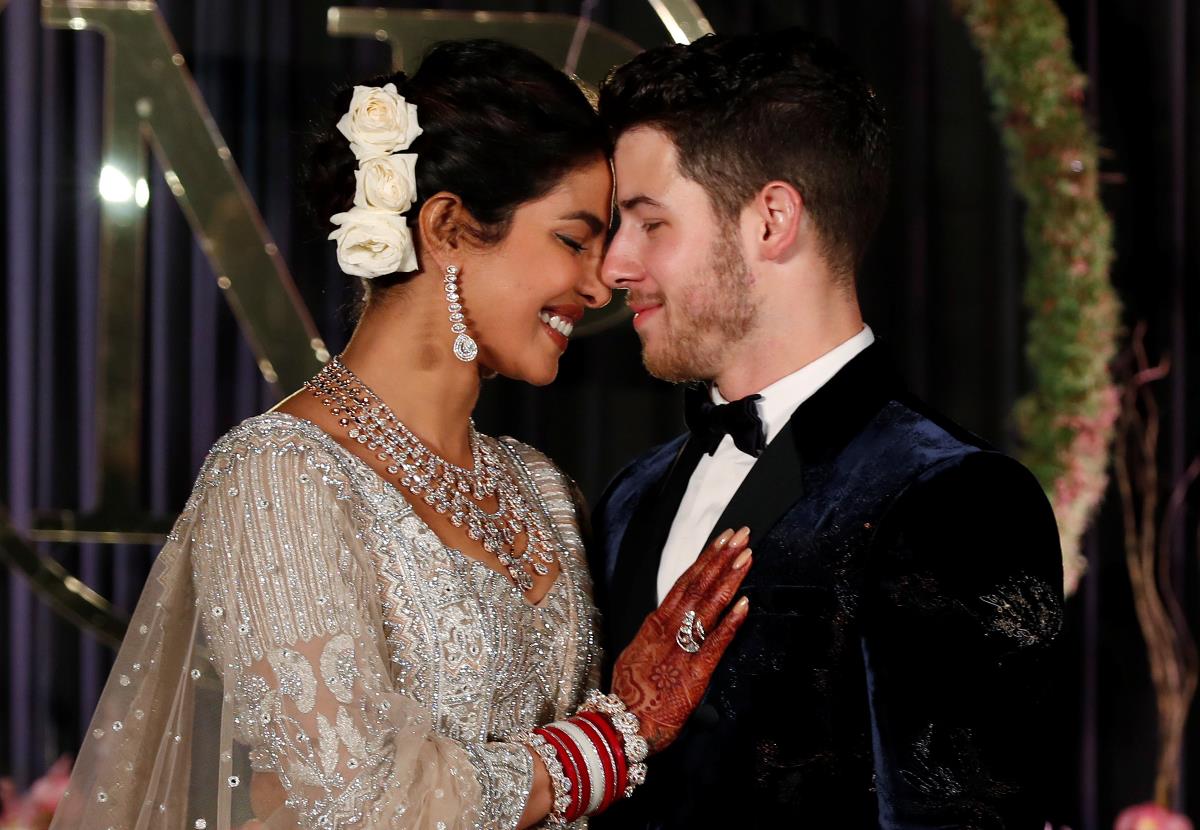 Priyanka Chopra Jonas and Nick Jonas have landed an as-yet untitled unscripted series about the Indian wedding tradition of “sangeet” at Amazon Prime Video. The docu-style show will “follow an engaged couple along with their wedding party, family and friends in the days leading up to their wedding. While each side prepares for the wedding day, they will also need to rehearse for their performance that will wow everyone at the rehearsal dinner.” Pre-production begins around February 1, 2020 and casting is currently underway, with couples living in the US and getting married in spring / summer 2020 applicable to apply.

“We re-watched the video of our Sangeet last week on our first anniversary, and the togetherness of our family and friends during this event still sparks the same warmth and excitement that it did just over a year ago at our wedding,” Chopra Jonas said in a prepared statement. “The Sangeet is a centuries-old Indian wedding tradition, that not only celebrates the union of two people, but also signifies the introduction and bonding of two families coming together in a marriage.”

“The days leading up to our Sangeet were some of the most special, memorable moments of the weekend,” Jonas said. “Bringing the concept of this musical celebration to the mainstream in a new way, through couples setting out on one of the most exciting journeys of their life, is an idea that we are proud to bring to life with Amazon.”

“The sangeet is such a beautiful tradition and we're excited to partner with Priyanka and Nick to honor it through this series and find couples from all different backgrounds that are excited to bring their families together through the universal language of song and dance,” Amazon Studios head Jennifer Salke said.

Chopra Jonas was last seen in the saccharine The Sky Is Pink, now available on Netflix in India. Jonas' most recent role comes in the sequel Jumanji: The Next Level, out Friday in cinemas worldwide.

Netflix Christmas Satire in Brazil Sparks Religious Outcry
Jumanji: The Next Level Review: Not Quite the Next Level