Alongside titles from or featuring Aditio Rao Hydari, Michael B. Jordan, and Clint Eastwood. 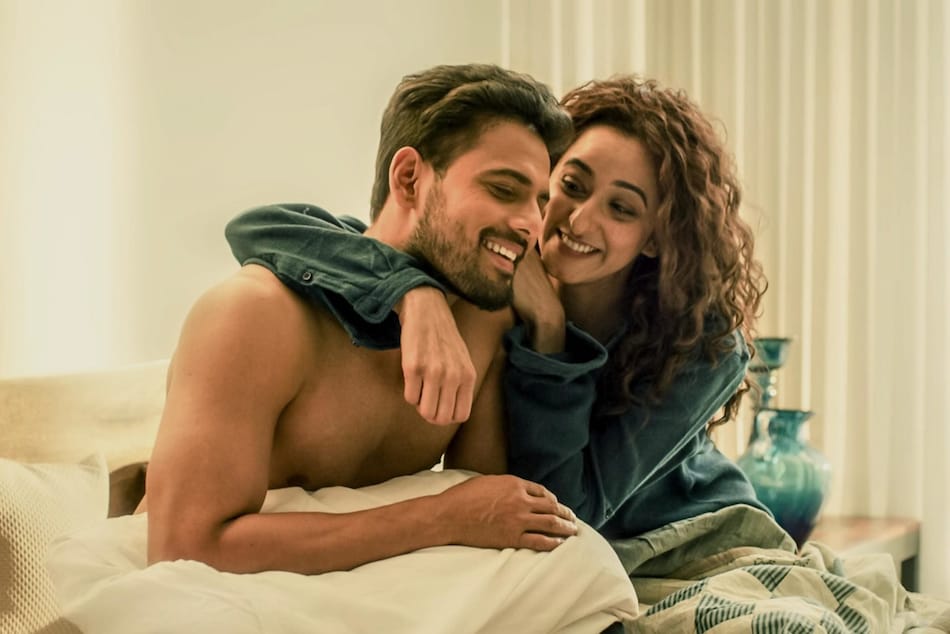 Amazon Prime Video has announced a list of 12 titles that will be released in India in July 2020. Much of it was already known, including the Abishek Bachchan-starrer Breathe: Into the Shadows on July 10, and the exclusive premières of three Indian films: the Malayalam-language Sufiyum Sujatayum with Aditi Rao Hydari (Padmaavat) and Jayasurya (Thrissur Pooram) on July 3; the Kannada-language Law with debutante Ragini Chandran, Siri Prahlad (Ondu Shikariya Kathe), and Mukhyamantri Chandru (Shiva Sainya) on July 17; and the Kannada-language French Biryani with Danish Sait (Afsos), Sal Yusuf (Tiger Zinda Hai), and Pitobash (I Am Kalam) on July 24.

Internationally, the second season of the action drama series Hanna on July 3, the third season of the thriller drama series Absentia on July 17, and the political drama series El Candidato premièring on July 17. As for new announcements, all we've got is the licensed stuff thanks to Amazon India's ongoing partnership with Warner Bros. Pictures and Sony Pictures Entertainment. That brings the Clint Eastwood-directed Richard Jewell on July 6, the Blumhouse-produced supernatural horror Fantasy Island on July 12, and the legal drama Just Mercy with Michael B. Jordan (Black Panther), Jamie Foxx (Django Unchained), and Brie Larson (Captain Marvel).

Here's a (developing) list of movies and TV shows coming to Prime Video India in July 2020. We've marked Prime Originals and titles exclusive to Amazon in bold for your convenience.

July 10
Breathe: Into the Shadows