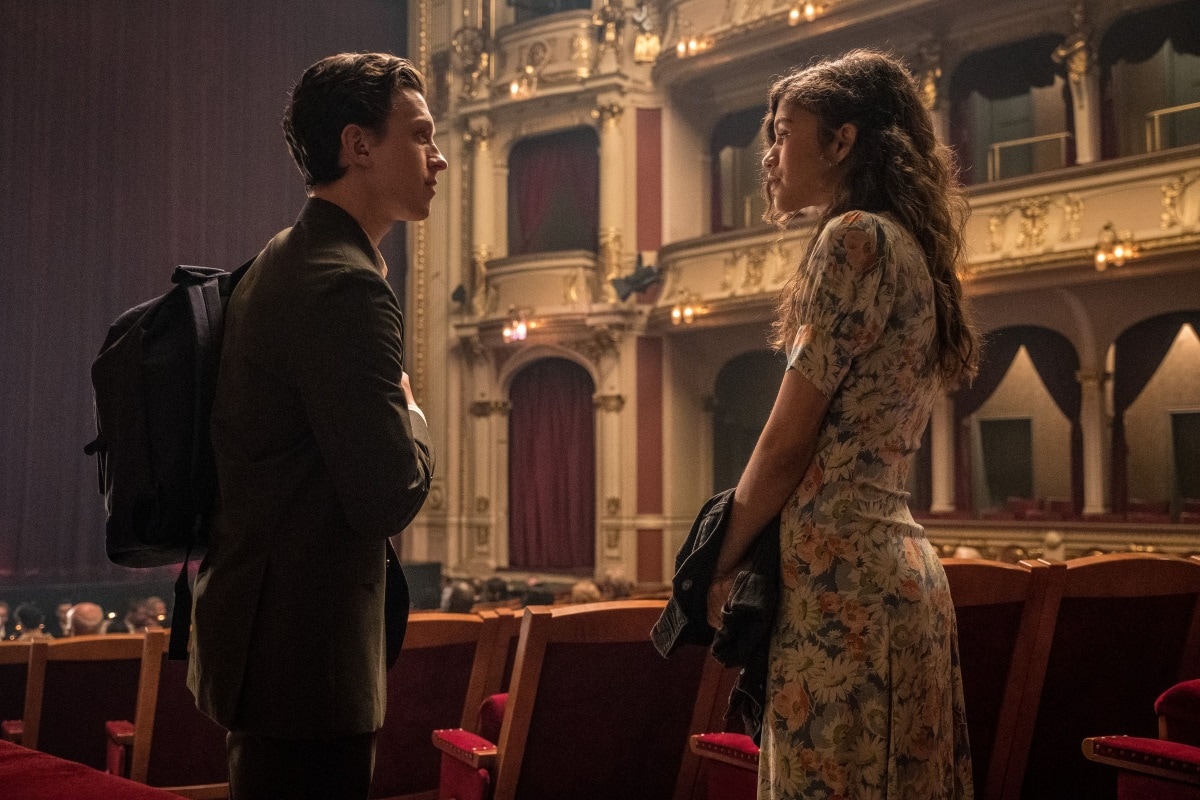 Tom Holland as Peter Parker, Zendaya as MJ in Spider-Man: Far From Home

Amazon Prime Video has announced a list of 32 titles that will be released on its platform in India in December. That includes the obvious original ones in the likes of Inside Edge season 2 and The Marvelous Mrs. Maisel season 3, both available December 6, in addition to big movies — Spider-Man: Far From Home on December 8, and Shazam! on December 3 — from its partners in Sony Pictures India and Warner Bros. India. And there are some unexpected reveals as well, including Sumukhi Suresh's first stand-up special, Sumukhi Suresh: Don't Tell Amma, which arrives December 20 on Prime Video.

From Inside Edge to Crisis on Infinite Earths, TV Shows to Watch in December

Elsewhere, the former Top Gear trio of Jeremy Clarkson, Richard Hammon, and James May return with The Grand Tour, which is now specials-only starting with season 4. Their first such adventure, titled “Seamen” — yes, the juvenile humour continues — and releasing December 14 on Prime Video, involves them trying to cross the Mekong Delta in Vietnam in boats. If you're looking for even more Amazon original content, The Expanse season 4 lands December 13, followed by Mindy Kaling written-and-starrer Late Night on December 15, and the Felicity Jones, Eddie Redmayne-starrer The Aeronauts on December 20.

Outside of all that, the Tom Cruise, Emily Blunt-starrer sci-fi film, Edge of Tomorrow, will be added to Prime Video on December 14. 8 Mile, starring and inspired by Eminem's life, arrives at the end of the month on New Year's Eve, December 31. Two weeks earlier on December 17, Amazon will add the Peter Jackson documentary, They Shall Not Grow Old, which features colourised footage of World War I. And if you're looking for something to watch now, The Lego Movie 2: The Second Part, was made available at the start of the month on December 1.

Here's an (incomplete) list of movies and TV shows coming to Prime Video India in December 2019. We've marked Prime Original titles in bold for your convenience.

December 14
Annabelle
Edge of Tomorrow
Godzilla
The Grand Tour: Season 4 – “Seamen”
Journey to the Center of the Earth

December 29
Ghosts of Girlfriends Past