"I'm a lot savvier with what I'm comfortable with, and what I am okay with doing," Clarke said in an interview. 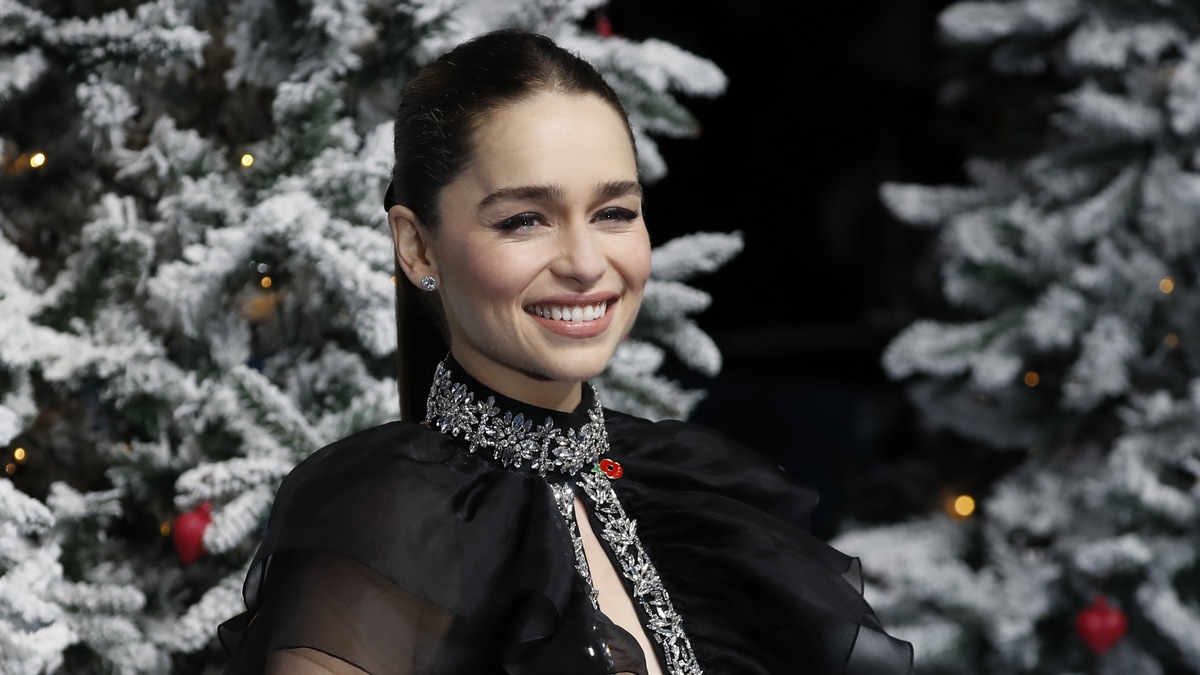 Actress Emilia Clarke said she has been pressured and coaxed to say 'yes' to nude scenes on projects following her role as Daenerys Targaryen on the Game of Thrones, where she was occasionally seen nude. Clarke has, however, been quick to shut down producers who won't respect her boundaries.

"I'm a lot savvier with what I'm comfortable with, and what I am okay with doing," Clarke said in a recent episode of Dax Shepard's Armchair Expert podcast.

She added: "I've had fights on set before where I'm like, ‘No, the sheet stays up,' and they're like, ‘You don't wanna disappoint your Game of Thrones fans'. And I'm like, ‘F-you'. I feel like I've seen enough now to know what is actually needed."

Clarke recalled filming intimate scenes on the Game of Thrones set, saying that she found nude scenes "terrifying". She said how former co-star Jason Momoa acted as her mentor during the filming of Season 1.

"It's only now that I realise how fortunate I was with that, because that could have gone many, many, many different ways. Because Jason had experience, he had done a bunch of stuff before coming on to this, he was like, ‘Sweetie, this is how it's meant to be and this is how it's not meant to be, and I'm going to make sure that's the way it goes,'" Clarke said.

She added that Momoa would always be sure she received a robe during the filming of nude scenes.

"He was so kind and considerate and cared about me as a human being. He took care of me, he really did. In an environment where I didn't know I needed to be taken care of."

Clarke, who was on Game of Thrones for 10 years, explained how she felt first receiving the role and learning how much nudity was expected of her.

"I'd come fresh from drama school, and I was like, ‘Approach this as a job'. If it's in the script then it's clearly needed, this is what this is and I'm gonna make sense of it," Clarke said.

Outside of the Emmy-winning series, Clarke has appeared in Solo: A Star Wars Story, Me Before Youm, and Last Christmas, which is currently in theatres.