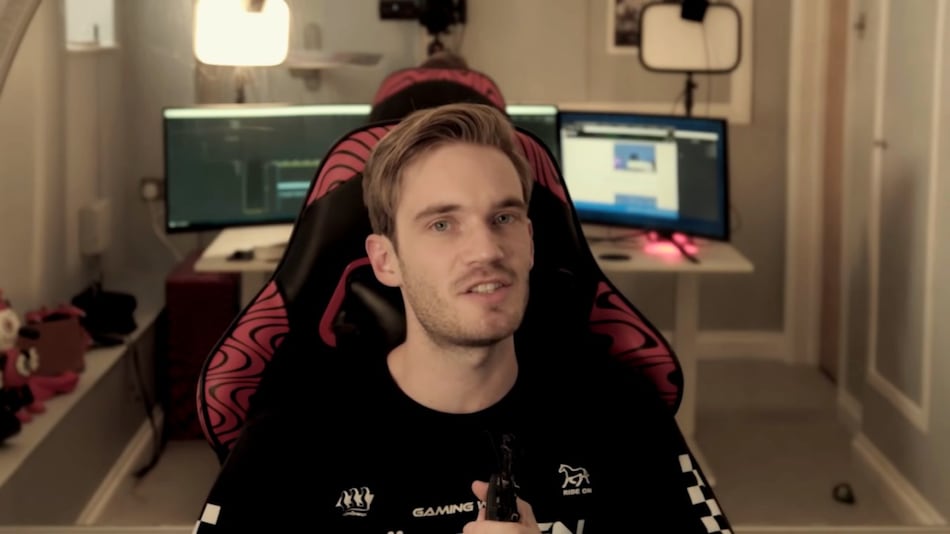 PewDiePie, whose real name is Felix Kjellberg, has 104 million subscribers at YouTube, where his videos have racked up more than 25 billion views.

No details were disclosed regarding any financial incentives involved in his decision to go exclusive at Google-owned YouTube, which competes with rival platforms such as Amazon-owned Twitch and Microsoft Mixer.

"YouTube has been my home for over a decade now and live streaming on the platform feels like a natural fit as I continue to look for new ways to create content and interact with fans worldwide," Kjellberg said in a release.

Kjellberg created a YouTube channel in 2010 and began uploading videos of "Minecraft" and "Amnesia" game play, according to the service.

His channel has evolved to include a range of comedy and reaction videos as well as popular videos about topics catching fire on various online platforms.

In August 2013, Kjellberg became the most-subscribed YouTube channel in the world in 2013, and six years later became the first individual YouTube creator to reach 100 million subscribers.

Kjellberg is going exclusive at YouTube as online gaming and video streaming has surged overall as people staying home due to the deadly pandemic turn to the Internet for entertainment.

"YouTube is where the world comes together to connect and during these unprecedented times," said head of gaming Ryan Wyatt.

"I couldn't be more thrilled to continue to grow our roster of creators who are making our platform their exclusive live streaming home."

The 30-year-old Swede has also stepped into controversy over the years.

In September 2017, he apologised for using a racial slur in an expletive-laden rant against an opponent during a live-streamed computer game.

Before that, he was shunned by YouTube and Disney over videos containing anti-Semitic insults or Nazi references.

In 2016, he was temporarily blocked from Twitter after joking he had joined the Islamic State group.

Kjellberg last year said he was "sickened" after hearing that the gunman behind a New Zealand mosque massacre had promoted his videos before opening fire.