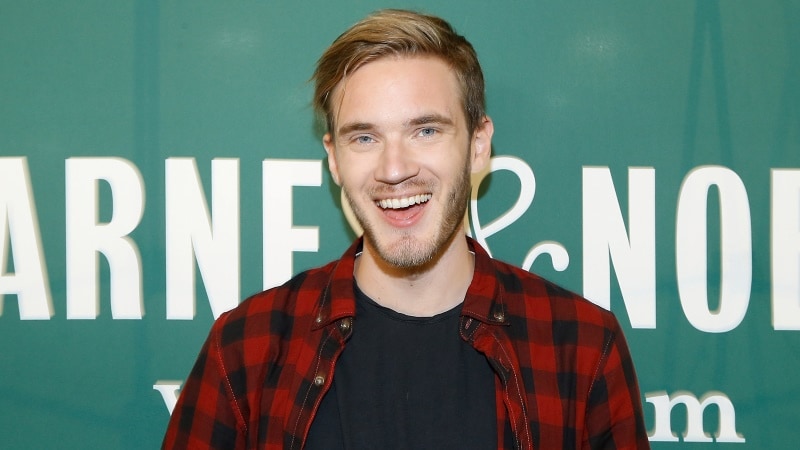 YouTube star Felix Kjellberg (SHEHL'-burg), who goes by the name PewDiePie online, has been dropped from Disney's Maker Studios and YouTube has cancelled his reality series following a Wall Street Journal report that he made anti-Semitic videos.

Kjellberg has amassed more than 53 million subscribers to his YouTube account and his videos routinely receive millions of views.

Maker Studios says in a statement that Kjellberg has built his following by being "provocative and irreverent," but "clearly went too far in this case and the resulting videos are inappropriate."

YouTube tells The Wrap that it's cancelling the release of 'Scare PewDiePie' Season 2 and dropping his channel from Google Preferred.

Kjellberg said in a Tumblr post Sunday that his content is entertainment and he didn't mean any offense. He says he doesn't support "hate-based groups."

Kjellberg didn't immediately respond to an email from The Associated Press seeking comment.