Pandora to Handle US Advertising for SoundCloud 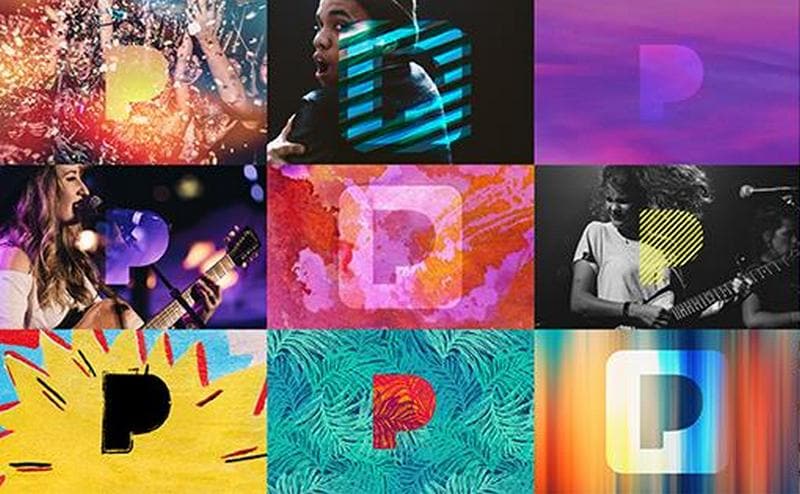 Internet radio company Pandora Media and music-sharing service SoundCloud said on Wednesday that Pandora will take over handling the US advertising for SoundCloud.

The deal illustrates how Pandora, best known for its streaming music service, is gaining a revenue stream by selling its back-end advertising technology to others. Under the deal, Pandora becomes the exclusive operator of SoundCloud's advertising business. Financial details were not disclosed.

In recent years, Pandora has been increasing its control over the back-end technology that lets advertisers place ads in front of targeted listeners, both for itself and elsewhere.

Earlier this year, Pandora bought AdsWizz, which makes such back-end systems, for $145 million. Before the deal, AdsWizz was handling advertising placements for a broad group of streaming services, including Spotify and Deezer, another rival.

Pandora has said it has the ability to place ads on about two-thirds of all digital audio inventory, making it the largest publisher of digital audio advertising in the United States.

SoundCloud is a privately held company where new, unsigned artists post and share their work. It has become central to the rap and hip-hop worlds, with prominent artists like Chance the Rapper using the service early in their careers.