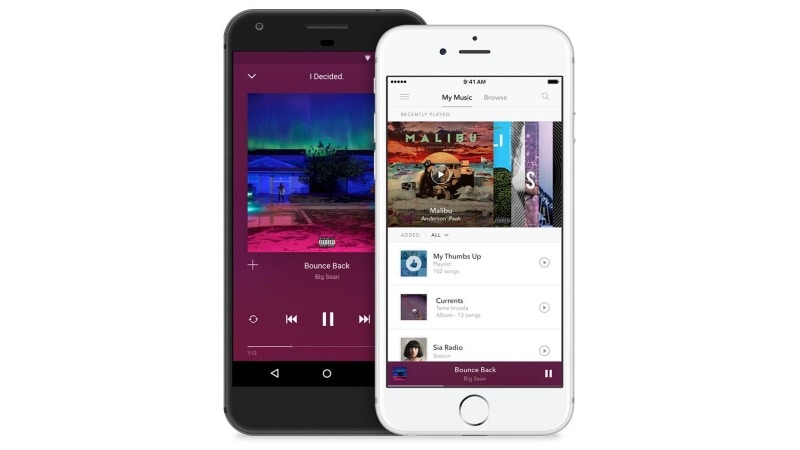 Pandora, which dominates Internet radio but has seen its model eclipsed by music streaming companies such as Spotify, said Monday it was open to buyers after securing a fresh $150 million (roughly Rs. 968 crores).

Jim Feuille, the chairman of Pandora's board who a decade earlier pushed the model of free access, stepped down with the announcement that private equity firm KKR was injecting $150 million.

"Having secured a significant financial commitment from KKR to strengthen the company's balance sheet, we have positioned the company to evaluate any potential strategic alternatives, including a sale, in the 30 days before the financing is set to close," Feuille said in a statement.

The company appointed Tim Leiweke, the former CEO of entertainment and sporting event giant AEG, to seek out new directors for the board and evaluate options.

"The board is squarely focused on maximizing stockholder value as we move ahead," he said. Pandora's shares tumbled more than two percent Monday even as Wall Street struck a new record.

The recorded music industry has seen two years of solid growth thanks to the boom in streaming but Pandora has struggled to gain traction.

Listeners have flocked to on-demand services such as Spotify, Apple Music and Deezer, while Pandora's model has been online radio stations, some of them automatically tailored to fit users' tastes, with money coming through advertisements.

Pandora, announcing its first-quarter results on Monday, said its number of active listeners slumped to 76.7 million from 79.4 million a year earlier.

But consolidated revenue went up six percent year-on-year in part due to the launch of Pandora Premium, which combines the platform's signature stations with an on-demand service.

Pandora said its subscriber base jumped to 4.71 million - a year-on-year rise of 20 percent, but well below Spotify's 50 million paying users.

"Although it remains early days, we are enthusiastic about the recent launch of Pandora Premium," Pandora's founder and CEO Tim Westergren said in the earnings statement.

Unlike the globe-spanning on-demand services, Pandora is available only in the United States, Australia and New Zealand in part due to the complex rules governing radio around the world.