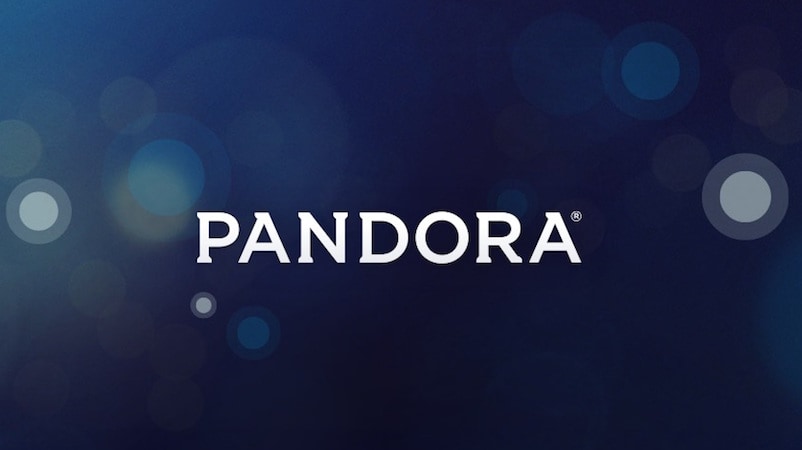 Pandora co-founder Tim Westergren on Tuesday stepped down as chief executive and from the board of directors, as the Internet radio pioneer strives to win more listeners in the face of competition from Apple and Spotify.

Chief financial officer Naveen Chopra will take over as interim CEO during the search for a permanent replacement for Westergren, said the Oakland, California-based company.

The departure was part of a major shake-up in Pandora's top management, with president Mike Herring and chief marketing officer Nick Bartle also leaving the company.

"Over the past several weeks, the board has taken a number of steps to refocus and reinforce Pandora," board member Roger Faxon said in a statement announcing Westergren's departure.

"As listeners continue to move from traditional terrestrial radio to more dynamic and flexible offerings, it is the board's belief that this transition continues to present a massive opportunity, and that Pandora is in an ideal position to capture an increasing share of this audience."

Another board member, Tim Leiweke, thanked Westergren for stepping up last year to serve as CEO "at a critical time for the company."

Westergren "was quickly able to reset relations with the major labels, launch our on-demand service, reconstitute the management team and refortify our balance sheet by securing an investment from Sirius XM," Leiweke said.

"We support Tim's desire to identify a new CEO for Pandora's next stage."

Sirius investment
Satellite radio network SiriusXM recently said that it will invest $480 million in Pandora, forging a union between two companies that have operated on parallel tracks.

The move comes amid rapid changes in the music business. Pandora, which has seen its model lose ground to on-demand online platforms such as Spotify, last month appealed for buyers.

The sale marks a significant loss as Pandora bought Ticketfly less than two years ago for $450 million, seeing it as a new way to broaden its reach.

SiriusXM relies on a core base of older listeners in cars that has driven healthy profits but it has little presence on smartphones - a strong point for Pandora.

SiriusXM got a 16 percent stake in Pandora and three seats on its board.

Cutting costs by letting go top executives is more indicative of an acquisition than a mere investment, signalling that SiriusXM may have gotten control at Pandora as a result of the deal, according to analyst Rob Enderle of Enderle Group.

"The size of the investment is big enough to indicate control - and you can't fix a problem unless you have control," Enderle said.

Changes in music habits
Pandora - best known for Internet-generated radio "stations" based on users' likes - had some 76.7 million active listeners as of last month.

While substantial, the number had dropped from a year earlier as the market shifts away from free, advertising-backed sites and toward paid subscriptions for on-demand music.

Led by Spotify as well as rivals such as Apple Music, Deezer and Tidal, streaming revenue soared by more than 60 percent globally last year alone, according to the IFPI industry group.

"We invented a whole new way of enjoying and discovering music and in doing so, forever changed the listening experience for millions," Westergren said.

"We rebuilt Pandora's relationships with the music industry; launched a fantastic premium on-demand service, and brought a host of tech innovations to our advertising business," he added.

"With these in place, plus a strengthened balance sheet, I believe Pandora is perfectly poised for its next chapter."

Race Is on to Turn Flying Car Into Reality