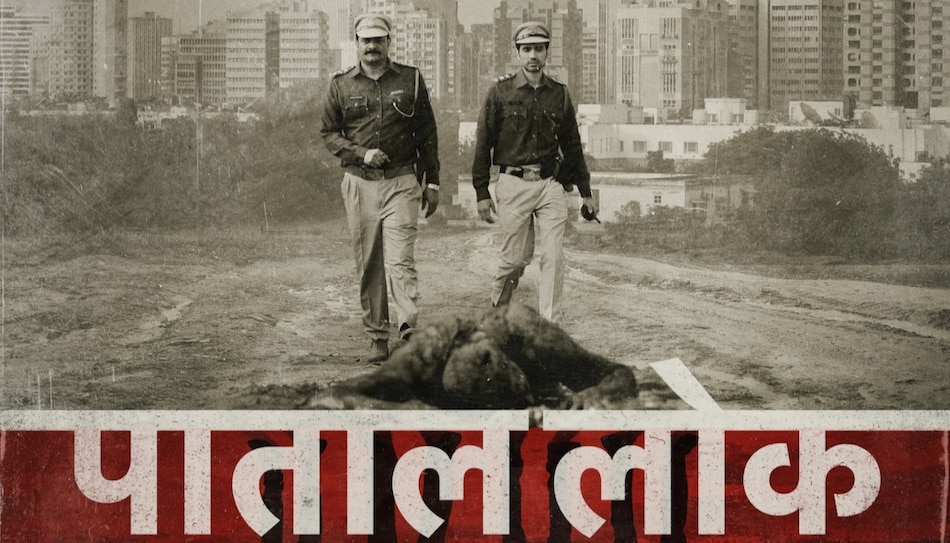 Can't wait for the Paatal Lok trailer tomorrow? Here's some good news for you. Amazon Prime Video has announced a trailer preview for its next original series from India, which will be available 12 hours prior to the full-length trailer. The Paatal Lok trailer preview goes live Monday, May 4 at 11:34pm IST on the official Paatal Lok website, www.paatallok.in. We have already had a teaser trailer for Paatal Lok, so this is a like second teaser of sorts. Don't expect too much, considering the first teaser gave us little and the full-length trailer follows Tuesday, May 5 at 11:34am IST.

From Paatal Lok to Snowpiercer, TV Shows to Watch in May 2020

If you're wondering what's with those oddly-specific times — as were we when the Paatal Lok trailer release time was announced last week — Amazon has finally explained that in a new video: it's the word “hell” upside down. You know, like one of those calculator games. It was first posted by Paatal Lok executive producer Anushka Sharma on her social media handles, along with the caption: “Jaldi ho sakte hain darshan #PaatalLok ke iss bar, samay 11:34 pm, mahina May aur tareekh chaar [Get an early first look at Paatal Lok, time 11:34pm, month May, and date 4th].”

Paatal Lok is out May 15 on Amazon Prime Video worldwide.

Xiaomi Mi 10 Set to Launch in India on May 8: Expected Price, Specifications
Uber Eats Shuts Down in Eight Smaller Markets