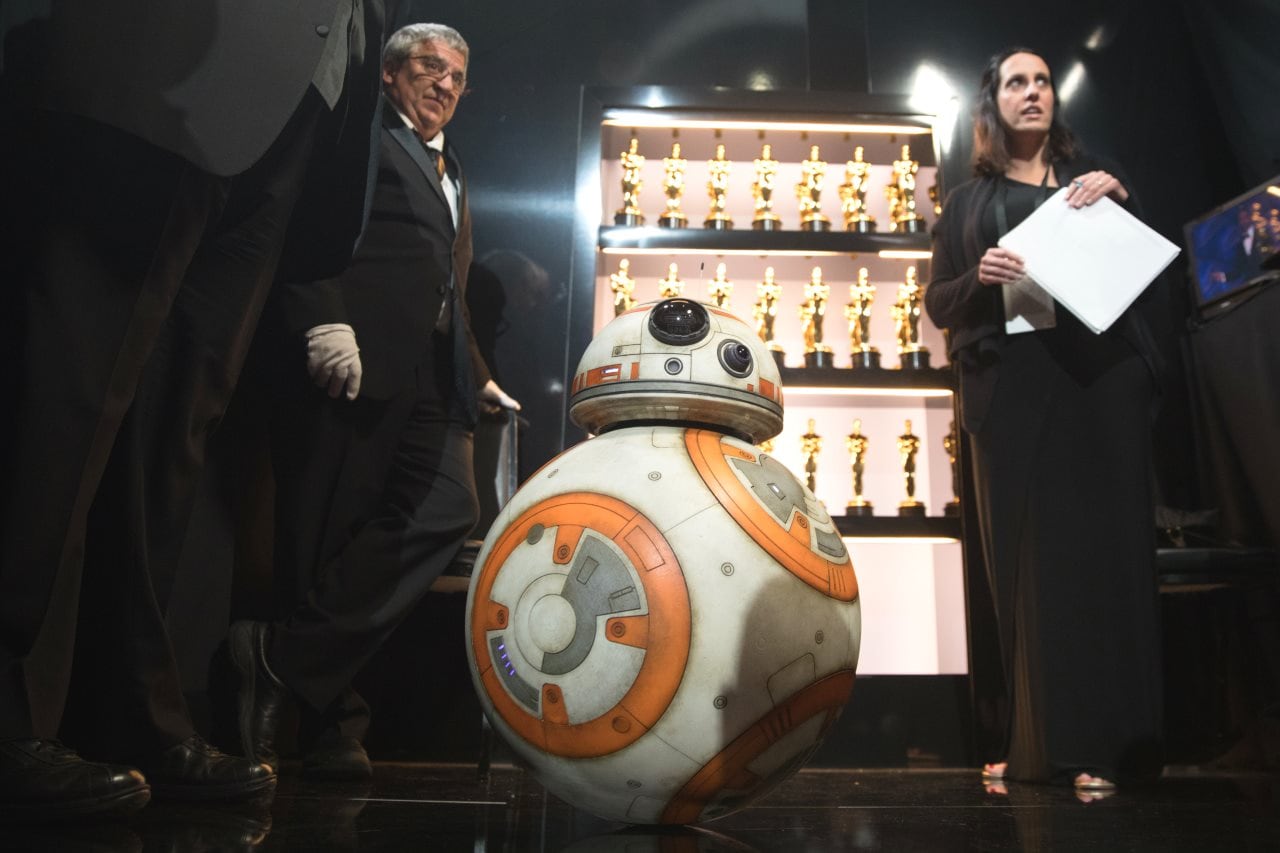 Less than a month after announcing the new Oscars category for Best ‘Popular Film’, the Academy of Motion Picture Arts and Sciences – that's the full name of the body that organises the awards – said Thursday that it would not be part of the 2019 ceremony as it seeks “additional input” regarding its introduction. Its announcement had generated a ton of controversy and been met with backlash from all corners, with people suggesting it was a way for the Academy to draw in more viewers by way of popular, blockbuster movies but still keep the films separate from the Best Picture pool to retain its prestigious nature.

In the statement sent out Thursday, the Academy acknowledged that noise but painted the change in decision on the ‘Popular Film’ category’s inclusion at the 2019 Oscars stemming from its late introduction, having come nine months into the year (technically eight since it was announced last month), which it feels “creates challenges” for the movies that released earlier in 2018.

“There has been a wide range of reactions to the introduction of a new award, and we recognise the need for further discussion with our members,” Academy CEO Dawn Hudson added. “We have made changes to the Oscars over the years — including this year — and we will continue to evolve while also respecting the incredible legacy of the last 90 years.”

While the controversial ‘Popular Film’ category won’t be present at the 2019 Oscars, the other big change announced in August – reducing the length of the telecast to three hours by presenting some categories during commercial breaks, which will be edited into the broadcast at a later stage – will be in effect. The Academy said six to eight categories will be affected by this change, and the chosen categories will be “rotated each year” to ensure certain brackets of the industry don’t feel they are being short changed.

The 2019 Oscars will be held on February 24, 2019 in Los Angeles. They will be telecast live on Hotstar and Star World in India.