Oscars 2022 will be hosted by Amy Schumer, Regina Hall, and Wanda Sykes. 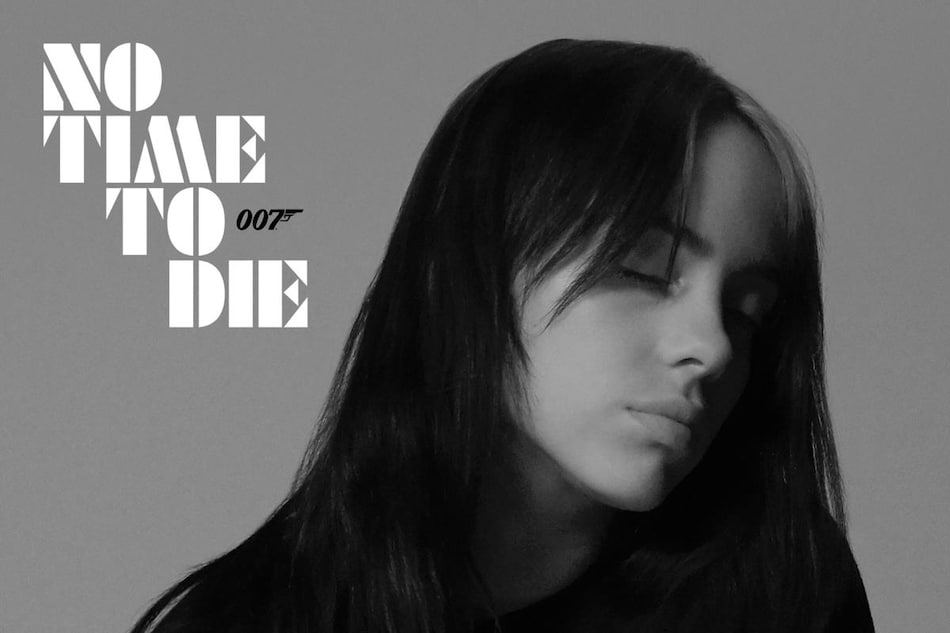 Grammy-winning siblings, Billie Eilish and Finneas O'Connell, are set to perform at the 2022 Oscars ceremony. As per The Hollywood Reporter, the duo will take the stage for their Oscar-nominated song "No Time to Die" from the James Bond film of the same name.

The song has already picked up several awards including the Golden Globe, Critics Choice Award, and Grammy Award.

Over the past decade, two other Bond songs have won Oscars: Adele's "Skyfall" from 2012's Skyfall, and Sam Smith's "Writing's on the Wall" from the 2015 film Spectre.

No Time to Die is competing against "Be Alive" (King Richard), "Dos Oruguitas" (Encanto), "Down to Joy" (Belfast), and "Somehow You Do" (Four Good Days) for the 2022 Oscar for Best Original Song.

The Academy is yet to announce the official musical line-up for the upcoming ceremony, though scores of big names have been named for presenting duties.

This year's Oscars will be hosted by Amy Schumer, Regina Hall and Wanda Sykes.

The show will also feature a tribute to 60 years of the James Bond movie franchise, a celebration of The Godfather for its 50th anniversary, and the first live performance of Encanto's "We Don't Talk About Bruno".

Google Asked to Be Sanctioned by US Justice Department in Pretrial Document Fight
Zomato Instant: CEO Deepinder Goyal Clarifies 10-Minute Delivery Plan, Will Be for Specific Nearby Locations