2021 Oscars, BAFTA Awards Postponed to April Due to Coronavirus Pandemic

The Academy has also pushed back the eligibility period by two months. 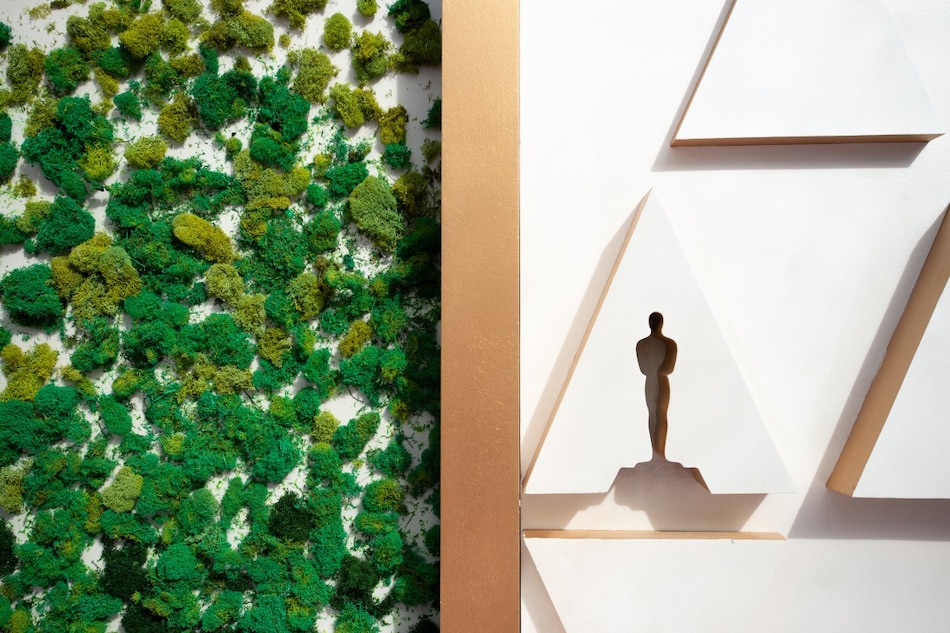 The 2021 Oscars have been pushed back by two months to April 25, 2021, due to the ongoing coronavirus pandemic. The announcement was widely expected given no new films have been released in theatres since mid-March. In light of that, the eligibility period for the 2021 Oscars is also being moved, from the end of December to the end of February. Submission deadlines have also been pushed back: animated films, documentaries, short films, and international features can apply by December 1, and everyone else has till January 15, 2021.

With that announcement by the Oscars' organising body, the Academy of Motion Picture Arts and Sciences, other movie awards have begun moving their ceremonies as well. First up were the 2021 BAFTAs a few hours later, which have also been delayed by two months to April 11, 2021, to keep themselves in line with the 2021 Oscars. Eligibility extension will be announced later. The 2021 Golden Globes have yet to make an announcement of their own, though it's more a case of when, not if, at this point.

For the 2021 Oscars, this follows the announcement from April that allowed movies released on streaming services to be eligible for awards, as long as a theatrical release had originally been planned. And then, earlier in June, the Academy said that it would permanently expand the “Best Picture” category to 10 films, as part of its diversity initiatives, starting in 2022.

“For over a century, movies have played an important role in comforting, inspiring, and entertaining us during the darkest of times,” Academy President David Rubin and CEO Dawn Hudson said in a joint statement. “They certainly have this year. Our hope, in extending the eligibility period and our Awards date, is to provide the flexibility filmmakers need to finish and release their films without being penalised for something beyond anyone's control.”

“This change from the previously announced date of February 14 acknowledges the impact of the global pandemic and accommodates an extended eligibility period. Further details on the ceremony will be announced later in the year,” BAFTA said in a statement.