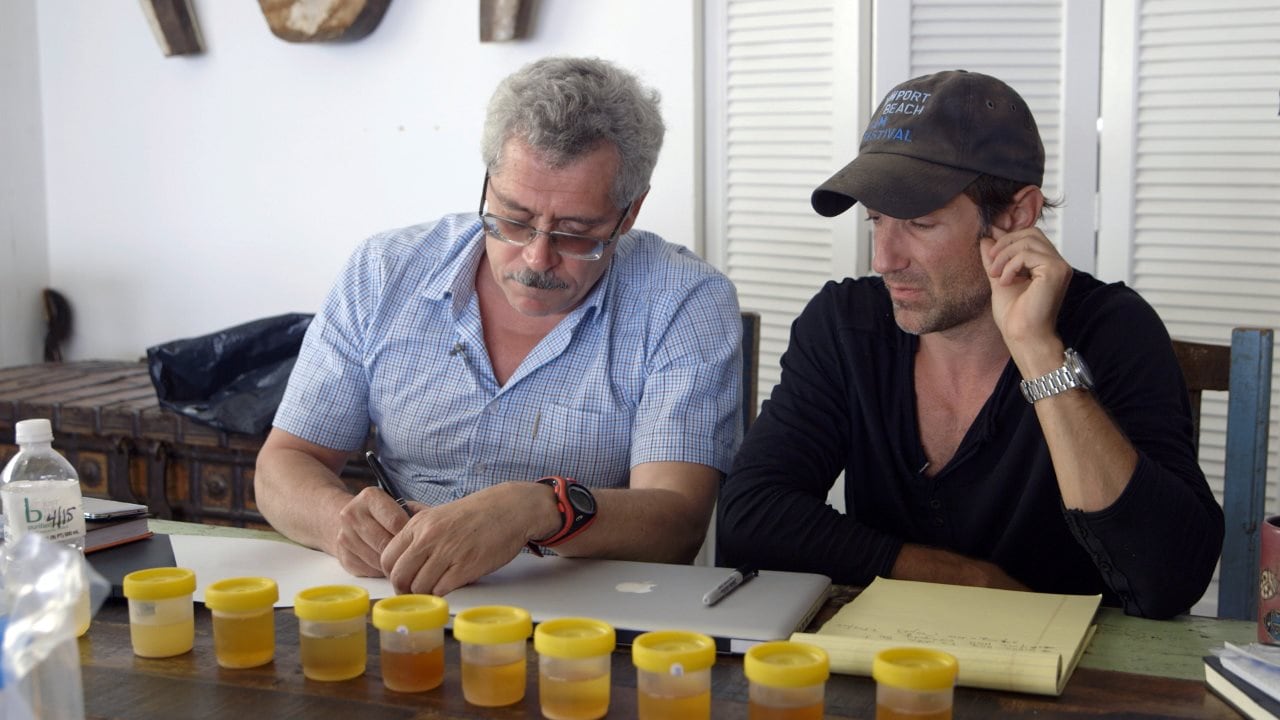 Netflix’s Icarus, about the Russian state-sponsored doping programme, won the Oscar award for Best Documentary at the 90th Academy Awards. The win at Oscars 2018 is the second Oscar for Netflix in as many years, following its win in Documentary Short Subject category for The White Helmets in 2017.

Bryan Fogel and Dan Cogan, the director and producer of Icarus, accepted the Best Documentary award at the Oscars 2018 ceremony on Sunday in Los Angeles. “We hope Icarus is a wake up call, yes about Russia, but in the importance of telling the truth, now more than ever,” Fogel said. Icarus was nominated alongside Abacus: Small Enough to Jail, Faces Places, Last Men in Aleppo, and Strong Island, the last of which is also a Netflix production.

Icarus didn’t set out to blow the lid on the Russian doping scandal, which hadn’t been uncovered when filming began. Fogel wanted to see if doping could help him win an amateur cycling event, and met Grigory Rodchenkov, the head of the Russian anti-doping laboratory, in the process. He then stumbled upon the doping programme while in talks with Rodchenkov, who fled to the US and was eventually placed in protective custody for his safety.

The revelations put Russia in the spotlight, forcing the International Olympic Committee to undertake its own investigation, and ban Russia from the 2018 Winter Olympics in Pyeongchang, South Korea. Russia has continued to deny the existence of a state-sponsored doping programme, instead blaming Rodchenkov for acting on his own, who remains in danger.