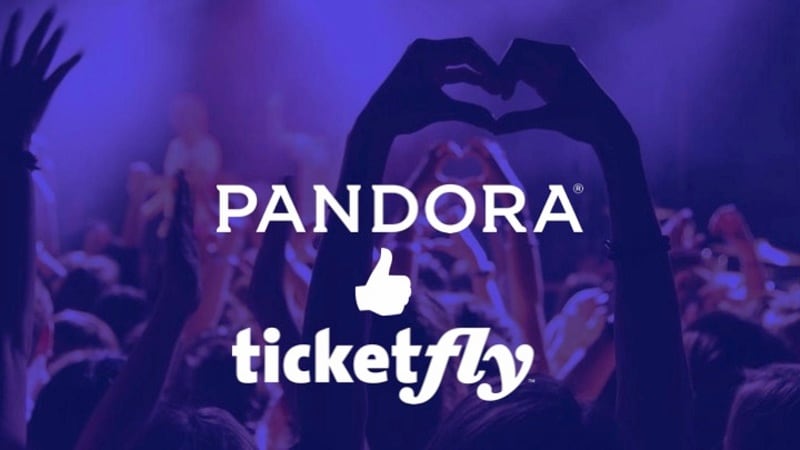 US Internet radio network Pandora on Thursday announced plans to trim its workforce by 7 percent as part of a push for profit this year in the competitive online music streaming market.

"While making workforce reductions is always a difficult decision, the commitment to cost discipline will allow us to invest more heavily in product development and monetization and build on the foundations of our strategic investments," Pandora chief executive Tim Westergren said in a release.

He described 2016 as a year of significant investment for the Oakland-based company, which saw its ranks of paid subscribers top 4.3 million in the recently ended quarter.

Pandora was expected to surpass the company's financial performance expectations for the final three months of last year. It will release quarterly earnings figures on February 9.

The company's LinkedIn page indicates it had between 1,000 and 5,000 workers, noting about 2,500 positions in the United States.

The job cuts are to be focused in the United States, excluding Pandora-owned Ticketfly, which means the number of employees let go could be 177 or so.

"The reduction in force will allow the company to focus and realign existing resources on execution and make further investments in product innovation to drive advertising revenue and subscription growth," Pandora said in a filing with the US Securities and Exchange Commission.

The company unveiled plans late last year to challenge streaming stalwarts such as Spotify by undercutting them on price and matching them with on-demand music.

Pandora said that its premium service would cost $4.99 (roughly Rs. 340) a month - half its earlier cost and half the subscription prices for Spotify and Apple Music.

Pandora, launched in 2000, designed itself as a radio network with stations based on genre and, more recently, to be automatically personalized around listeners' selections.

Online giant Amazon entered the streaming music wars in October with a subscription service that offers discounts to those using its voice-controlled speakers with Alexa artificial assistant software.

Reliance Jio's 1Gbps Broadband Service Being Tested: Here's What You Need to Know