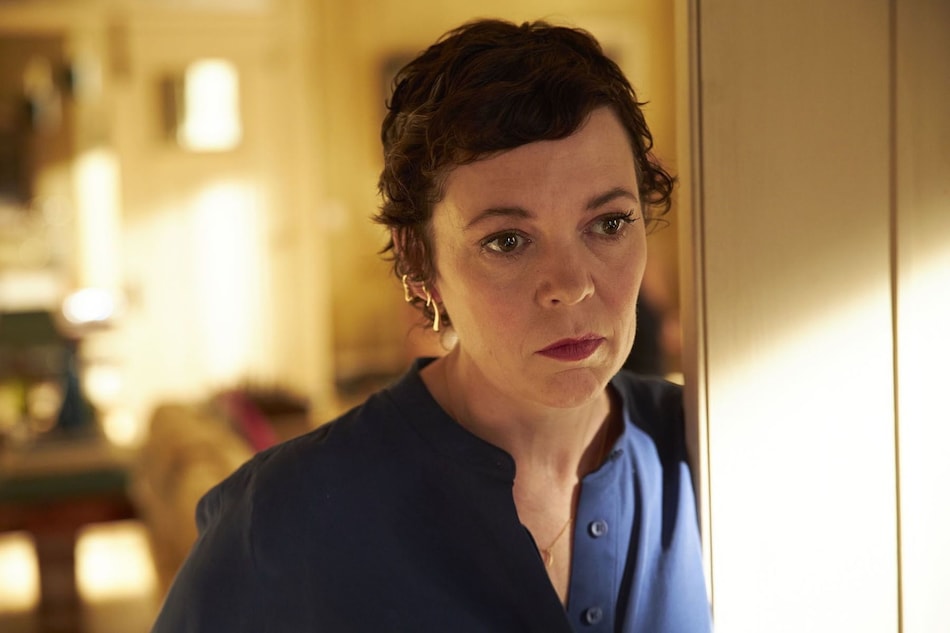 Olivia Colman in The Father

Olivia Colman is reportedly in talks to join Marvel's Secret Invasion series, set to air on Disney+ and Disney+ Hotstar worldwide. There's no word on whom Colman might be playing. But if she does join Secret Invasion, Colman will become part of an already impressive cast that includes Samuel L. Jackson returning as Nick Fury, Ben Mendelsohn as the shape-shifting Skrull Talos, and Kingsley Ben-Adir as the leader of a Skrull faction that has been infiltrating Earth for years. Colman is an award-winning actress herself, having won an Oscar, Golden Globes, and BAFTAs.

The Hollywood Reporter brings word of Colman's potential casting in Secret Invasion, one of several Marvel Cinematic Universe series that are in development at Disney+. Marvel Studios has declined to comment. Colman won an Oscar and Golden Globe for playing Anne, Queen of Great Britain in The Favourite, won a Golden Globe for playing Queen Elizabeth II in Netflix's The Crown, and won a Golden Globe for The Night Manager. Colman has a supporting actress nomination at this week's 2021 Oscars for her work in The Father.

For Marvel, Colman would be another huge get after — SPOILER ALERT for The Falcon and the Winter Soldier episode 5​ — Julia Louis-Dreyfus entered the MCU last Friday as Contessa Valentina Allegra de Fontaine. Reports say Marvel has “big ambitions” for Louis-Dreyfus' character. And with Secret Invasion set up as a crossover event, as was announced by Marvel Studios chief and Marvel's chief creative officer Kevin Feige in December last year, who knows what capacity Colman might appear in.

Before Secret Invasion, on Disney+ and Disney+ Hotstar, we'll get the Tom Hiddleston-led Loki (premiering June 11), and the Iman Vellani-starrer Ms. Marvel and Hawkeye with Jeremy Renner and Hailee Steinfeld (late 2021). Meanwhile on the big screen in 2021, we've Scarlett Johansson's Black Widow (July 9), Shang-Chi and the Legend of the Ten Rings (September 3), Chloé Zhao's Eternals (November 5), and Spider-Man: No Way Home (December 17).

Kyle Bradstreet (Mr. Robot) is the showrunner, head writer, and executive producer on Secret Invasion. Filming was originally expected to begin in April in Los Angeles, but THR reports that it's now being planned for an autumn production start in the UK and Europe.

Secret Invasion is expected to air in 2022 on Disney+ and Disney+ Hotstar.