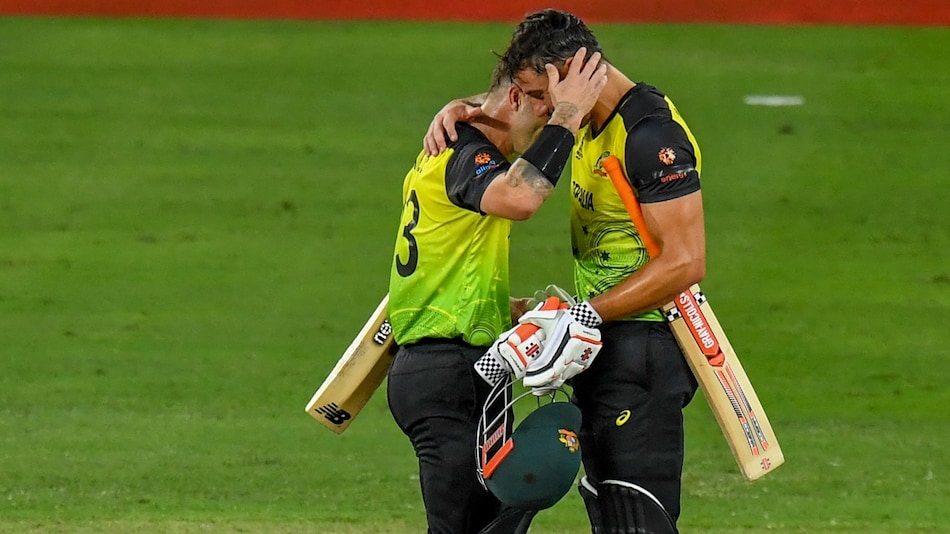 New Zealand and Australia are set to face off today in the Twenty20 World Cup 2021 final cricket match taking place in Dubai. Australia had some big wins throughout the tournament, and it defeated Pakistan in the second semi-final to book a place in the final against New Zealand, who defeated England to reach the final. Both the teams will compete for their maiden T20 World Cup trophy. While Australia has won five World Cup titles in the 50-over cricket format, it is yet to bag one in the T20 format. You can watch NZ vs Aus T20 live online or on your TV.

The New Zealand versus Australia T20 World Cup 2021 final match will take place at 7:30pm IST today (November 14). You can expect some pre-match discussion both online and offline to set the stage for the matchup between the neighbors.

There is also the option of getting a score update on Google. Twitter also recently introduced cricket scorecard to provide live scores through the Explore tab and Events page. Prasar Bharti (All India Radio) will also provide the live commentary of the New Zealand versus Australia match through its specific radio stations.