Hopefully staying at home, if he’s a good boy. 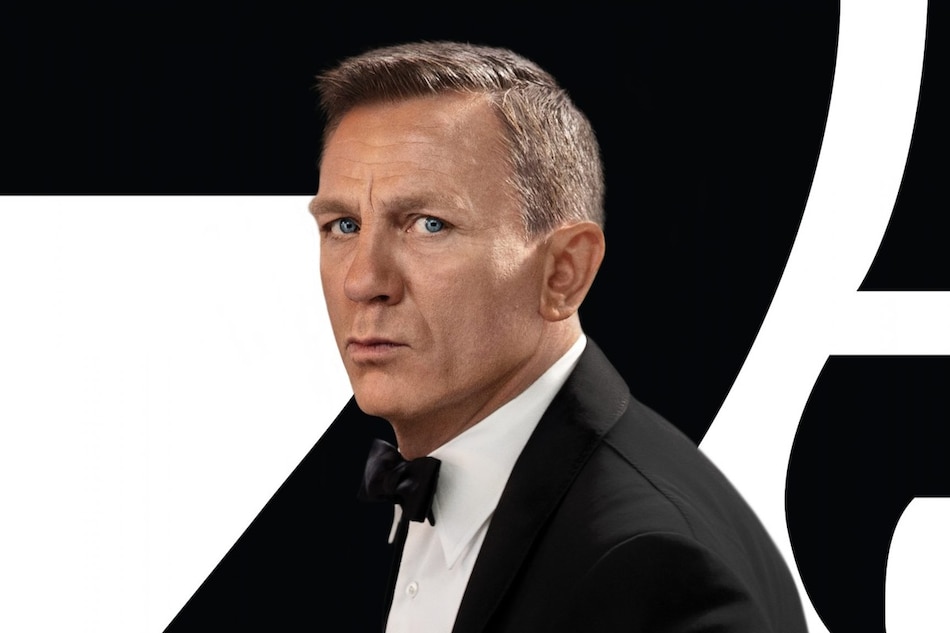 A new trailer for No Time to Die is here. The next Bond movie — the fifth and final for star Daniel Craig, and the twenty-fifth overall — was supposed to have released in April, but the ongoing coronavirus pandemic prevented it from coming out. It's now set to open in November, though there's little chance of that happening in India, given the number of new cases we're adding every day. Still, we can enjoy the new trailer that gives us a further look at the action and the motivations of the new villain Safin (Rami Malek): revenge and Bond's returning love interest Dr. Madeleine Swann (Lea Seydoux). Of course, being a Bond villain, his plan also involves the death of millions. Predictable.

The involvement of Swann pulls Bond back into MI6 service. He then embarks upon an adventure that involves a mysterious young woman called Paloma (Ana de Armas), a new double-0 agent — possibly the new 007 — in Nomi (Lashana Lynch), and a surprising return from Ernst Stavro Blofeld (Christoph Waltz), first seen in 2015's Spectre. At one point during the new No Time to Die trailer, Bond's CIA friend Felix Leiter (Jeffrey Wright) notes that it's “harder to tell the good from the bad, the villain from hero these days”, further establishing the gritty shades-of-grey tone that the Bond franchise has adopted during the Craig era.

In addition to Craig as Bond, Malek as Safin, Seydoux as Swann, Armas as Paloma, Lynch as Nomi, Waltz as Blofeld, and Wright as Leiter, No Time to Die also stars Ralph Fiennes as the MI6 head M, Naomie Harris as M's assistant Eve Moneypenny, Rory Kinnear as the MI6 chief of staff Bill Tanner, Ben Whishaw as the MI6 quartermaster Q, David Dencik as a scientist called Valdo Obruchev who goes missing, Dali Benssalah as a soldier called Primo, and Billy Magnussen as CIA agent Logan Ash who's after Bond.

Cary Joji Fukunaga (True Detective) is at the helm as director on No Time to Die, and co-writer alongside Neal Purvis, Robert Wade, and Phoebe Waller-Bridge. EON Productions' Michael G. Wilson and Barbara Broccoli are the producers on the new Bond movie that is a production of Metro-Goldwyn-Mayer and EON Productions. Universal Pictures is handling No Time to Die distribution outside the US, including in India.

No Time to Die is slated to release in November in India in English, Hindi, Kannada, Tamil, and Telugu. It opens November 12 in the UK and November 20 in the US. It was one of the first movies to be delayed by the coronavirus.