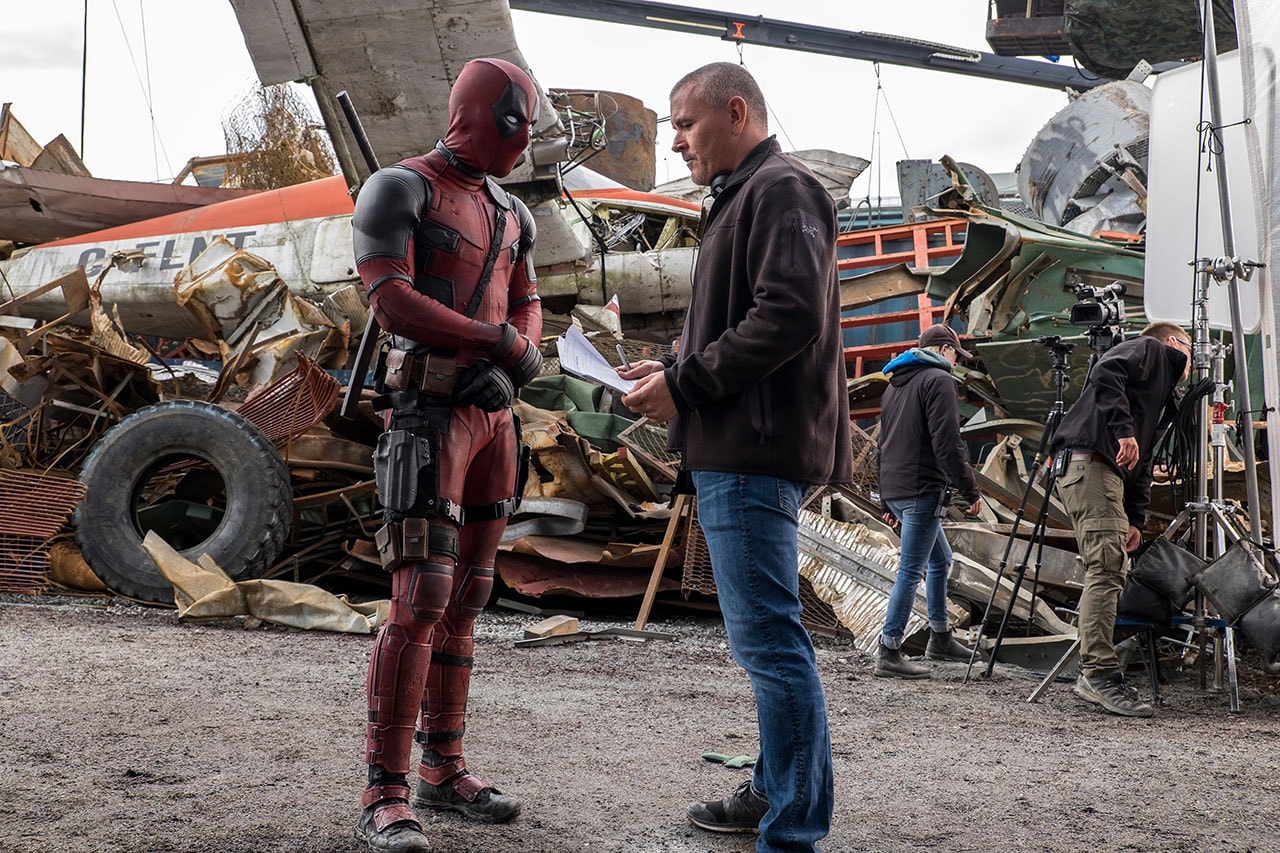 Ryan Reynolds with director Tim Miller on the sets of Deadpool

Deadpool director Tim Miller has found his next major project. He'll be taking on a film adaptation of William Gibson's 1984 novel Neuromancer, which remains as one of the best-known works in the cyberpunk space. Simon Kinberg, producer on X-Men films and an Oscar nominee for The Martian, is attached to produce.

No writer has been set for the film yet, though Deadline reports that Fox will find one "soon". Neuromancer serves as the beginning of Gibson's Sprawl trilogy, in which a washed-up computer hacker – who ends up damaging his nervous system – gets recruited on a secret mission to pull off an impossible hack, which involves a psychopath who can create holograms with his mind.

Given the technological discoveries we've seen in the decades since its publishing – Gibson didn't predict mobile phones, for instance – it's highly likely that any writer would want to tweak certain aspects to fit our times. It would also allow it to be more resonant for the dangers we face today, and build on the work of other properties that have been inspired by it, including The Matrix.

Neuromancer has been credited with popularising the word 'cyberspace', which Gibson coined in his 1982 novelette Burning Chrome. It was also the first novel to win the Nebula, Philip K. Dick, and the Hugo Awards in the same year.

Miller is currently busy on a new instalment in the Terminator franchise, with James Cameron serving in an advisory capacity, after dropping out of Deadpool 2 due to creative differences with star Ryan Reynolds. He's also attached as an executive producer for a Sonic the Hedgehog movie.

Kinberg is also a producer on Deadpool 2, and is set to make his own directorial debut with next year's X-Men: Dark Phoenix.