Netflix Warns Users to Not Hurt Anyone by Blindfolding for #BirdBoxChallenge 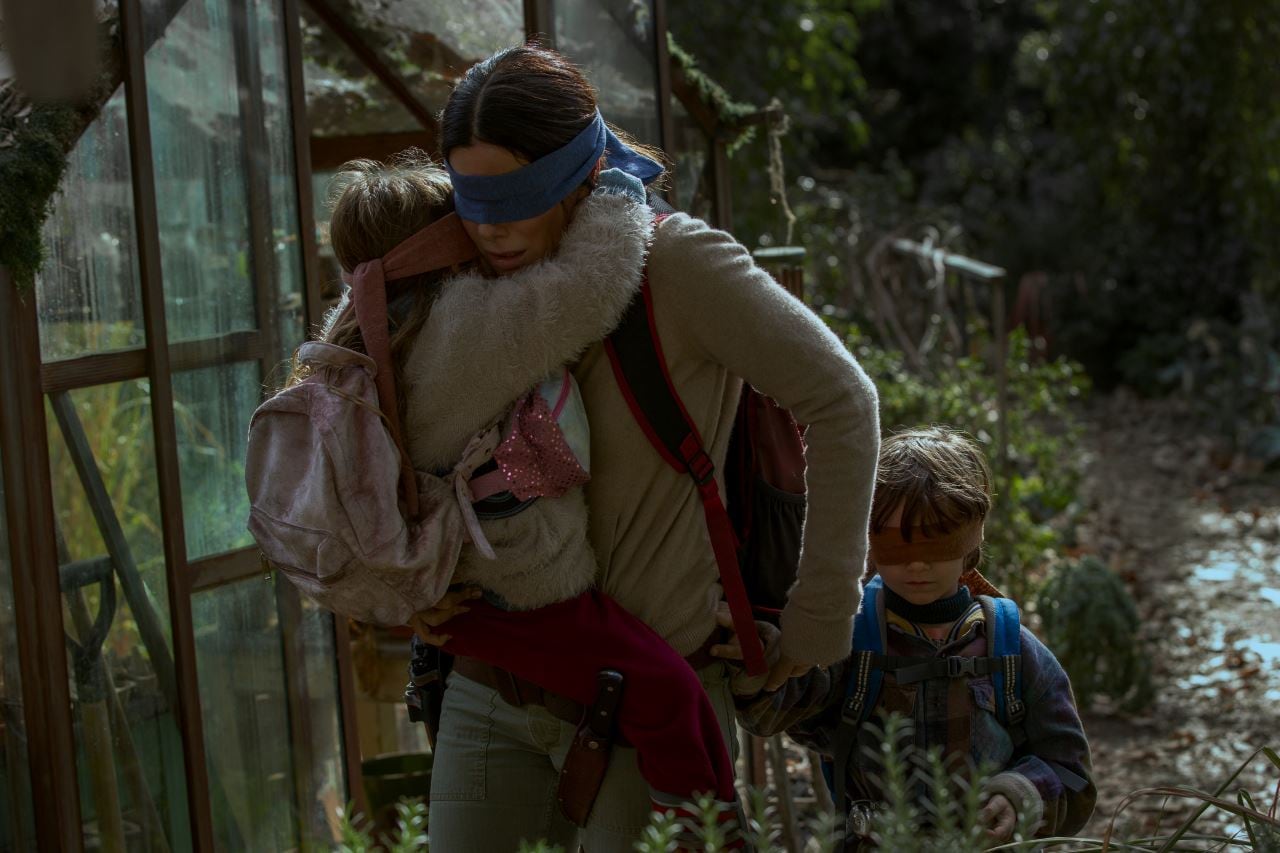 Netflix is pleading with fans of Sandra Bullock-starrer Bird Box — which is reportedly one of its most popular films, with over 45 million members tuning in — to not emulate the film by trying to walk around blindfolded and possibly get themselves hurt in the process. Based on the 2014 novel of the same name, Bird Box is the story of a woman (Bullock) and two children who must cross a forest and a river blindfolded to avoid supernatural monsters that drive people to commit suicide after seeing them.

Users across social media have been using the hashtag “#BirdBoxChallenge” to catalogue their efforts, which range from the innocent and mildly hilarious like applying lipstick to someone else's face while being blindfolded to potentially dangerous situations such as walking on city streets or blindfolding a baby and making them run around. The out-pour of videos, especially the latter kind, forced a tweet from Netflix US' official Twitter account on Wednesday, urging viewers to not hurt themselves.

“Can't believe I have to say this, but: PLEASE DO NOT HURT YOURSELVES WITH THIS BIRD BOX CHALLENGE,” the tweet read. “We don't know how this started, and we appreciate the love, but Boy and Girl have just one wish for 2019 and it is that you not end up in the hospital due to memes.” 'Boy' and 'Girl' are the names for the two children in Bird Box.