Netflix Users Being Targeted by Phishing Scam, US FTC Warns 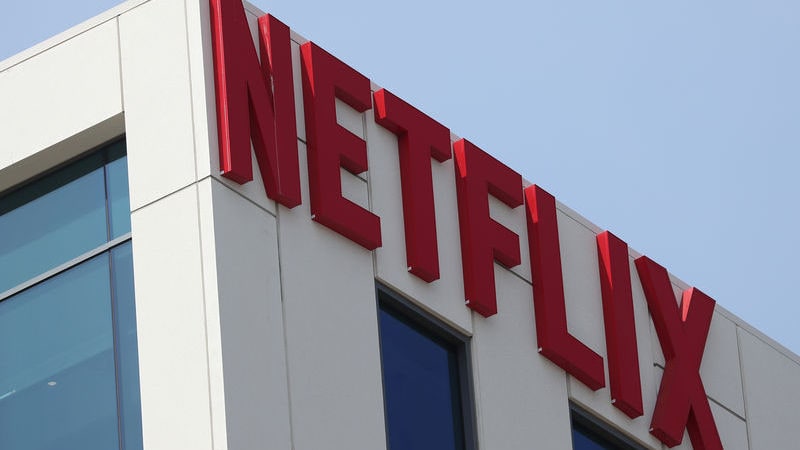 If you are a Netflix subscriber and have received a strange email, it is likely to be another phishing scam. The US Federal Trade Commission (FTC) has issued a warning for a reported email phishing scam targeted at users of the streaming service.

In a phishing scam, scammers can use fake emails to pose as authentic company in order to steal personal data of the users such as account numbers, social security numbers, financial details, even passwords.

The US FTC has warned Netflix users to avoid clicking on a suspicious email that asks for personal information to be sent over an email over ‘some trouble' with the current billing information.

Netflix clarifies that it never asks for any personal information to be sent over email. If you have received the email, the first thing to do is not to click on anything within the email and look for signs of suspicious emails such as bad grammar and spelling error or if there is no username.

The Netflix Help Center encourages users to report such email to or forward it to phishing@netflix.com.

Earlier this month, Netflix was spotted testing an instant replay-like feature that let users rewatch their favourite scenes. While the standard rewind button has been long available on Netflix, and other major digital streaming platforms, this new feature is a sophisticated version of it helping users conveniently rewatch only a specific scene and nothing else. Initially, the feature is said to be available for only a select few movies and TV shows from the streaming giant's vast content library.