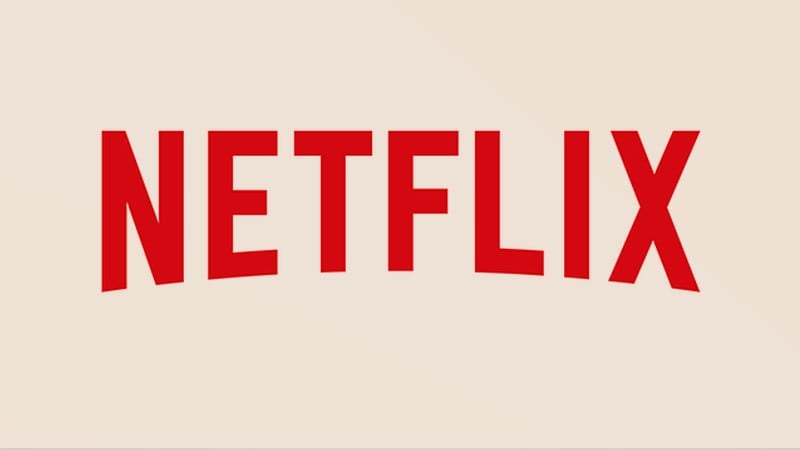 Netflix announced plans Thursday to create a New York City production centre for its original programs that could lead to thousands of new jobs.

Up to $100 million (roughly Rs. 690 crores) will be invested for an expanded office in Manhattan and six sound stages in Brooklyn.

The new corporate offices will include some 9,000 square meters (100,000 square feet) in Manhattan's Flatiron District and will lead to 127 new executive jobs, up from the 32 currently employed by Netflix in the city.

In Brooklyn, it will lease some 15,000 square meters (161,000 square feet) for its production facilities, which are expected to house thousands of production jobs within five years.

Under a deal with local officials, Netflix will be eligible for up to $4 million in tax credits for job creation.

"Netflix is innovative, creative and bold - just like New Yorkers - and the expansion of this cutting-edge company in New York once again demonstrates the Empire State is open for business," Governor Andrew Cuomo said in a statement.

The news comes weeks after Amazon abandoned plans to create an additional headquarters in New York - a move that prompted bitter comments from Cuomo, who supported the Amazon plan.

The global leader in streaming television, Netflix has been ramping up its original programming as it girds for competition from rivals including Apple and Walt Disney.