Netflix will "begin reducing bit rates across all our streams in Europe for 30 days," a spokesperson said. 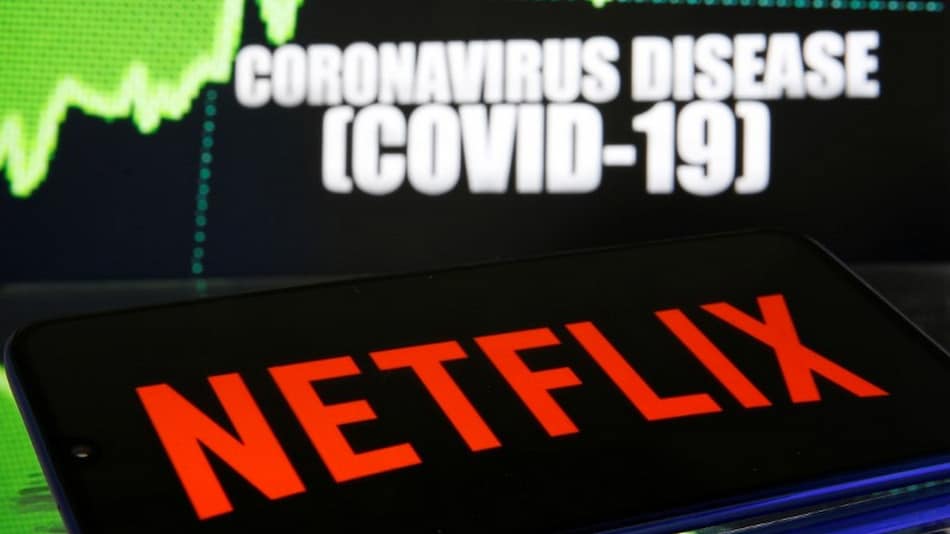 Netflix will reduce the quality of its streaming in Europe to ease pressure on the Internet, the firm said, as demand soars across the continent where millions are confined to their homes over coronavirus fears.

The streaming giant will "begin reducing bit rates across all our streams in Europe for 30 days," a spokesperson said in a statement.

"We estimate that this will reduce Netflix traffic on European networks by around 25 percent while also ensuring a good quality service for our members," the statement added.

With wide-ranging lockdowns and quarantines, schools, shops and borders closed and gatherings banned, people across Europe are increasingly turning to the Internet to stave off boredom.

But the huge file sizes of high definition offerings from Web giants like Netflix, Disney+, Hulu, HBO, and Amazon are slowing the Web, Thierry Breton, the EU commissioner for the internal market and digital economy warned.

"Teleworking and streaming help a lot but infrastructures might be in strain," he said in a tweet Thursday, calling for online platforms to switch to streaming in standard definition instead of HD.

Gamers breathed a sigh of relief on Wednesday after the end of an hours-long network outage that affected Nintendo's online games and prompted despair from users.

"Only a few days into the coronavirus self-isolation and Nintendo servers are already down... oh dear god," tweeted one.