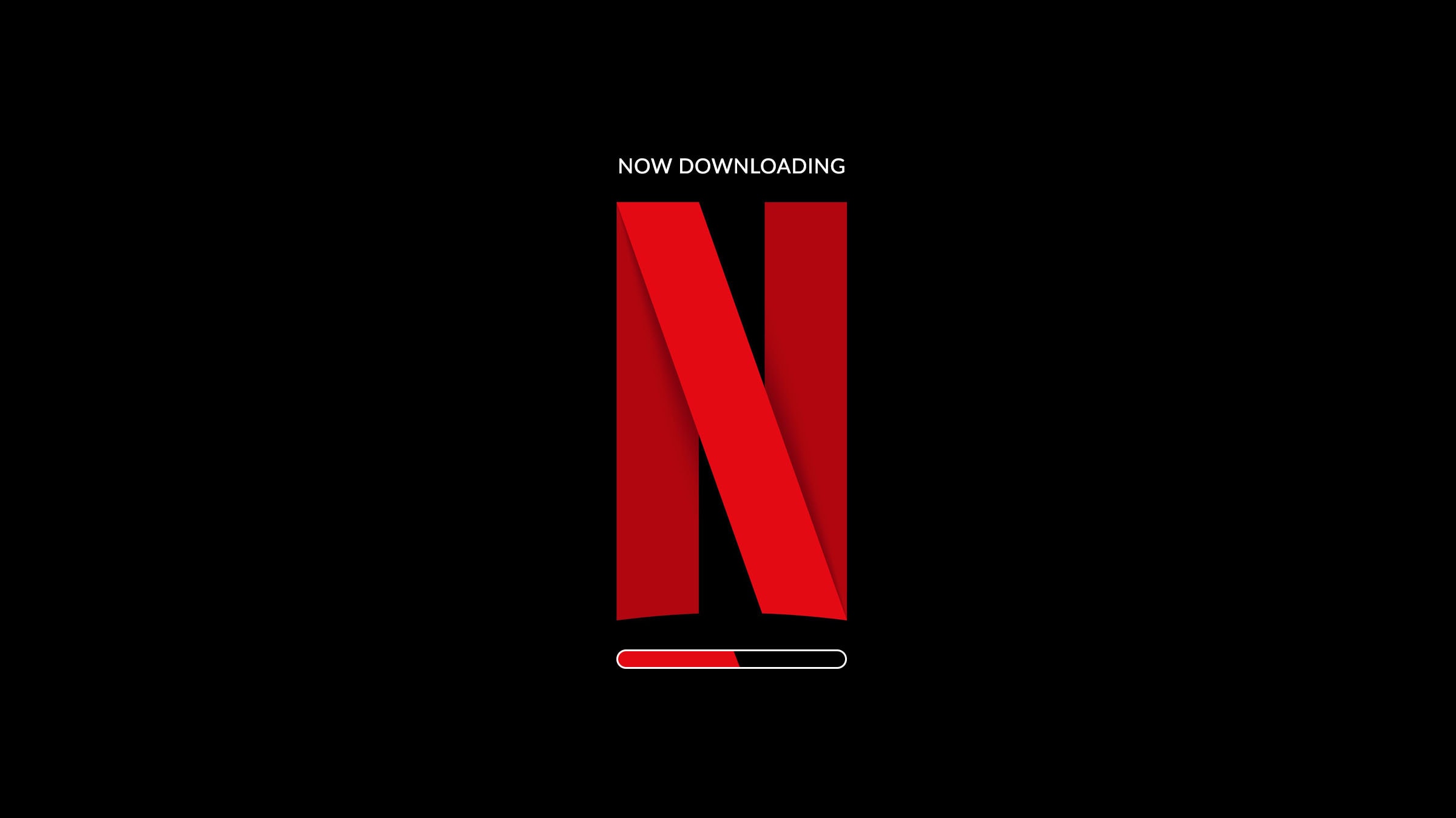 Indians love watching Netflix on the go, with over 88 percent of subscribers in the country having binge-watched their favourite series outside the comforts of their homes, according to a company-sponsored survey that polled 37,056 people across 22 countries.

Netflix claims India has the second-highest rate of public bingeing, after Mexico at 89 percent. Half of those download their shows at home before leaving, with 65 percent doing their viewing on trains, 58 percent on buses, and 52 percent on planes.

The streaming service says that public bingeing is up 71 percent compared to last year. Watching in public brings its own risks, of course: 25 percent have missed their stop because they were so captivated, 33 percent pretended not to see or hear someone, and 50 percent have had a stranger interrupt their session to indulge them in a chat about said content.

Public bingeing can also be embarrassing for some, with one in three Indians admitting to be doing so. 47 percent of those checked to see if anyone was looking at them, while 41 percent continued as if nothing had happened.

On the other hand, some Netflix bingers are bolder than others. 26 percent admitted to crying in public, 29 percent literally jumped out of their seat while travelling, and 72 percent have "laughed out loud with their favourite characters", which displays no concern for those around them.

Netflix said access to movies and TV shows ranks among the top five travel essentials for subscribers, along with Wi-Fi presence (48 percent), a comfortable seat (49 percent), a charger (41 percent) and food (37 percent).