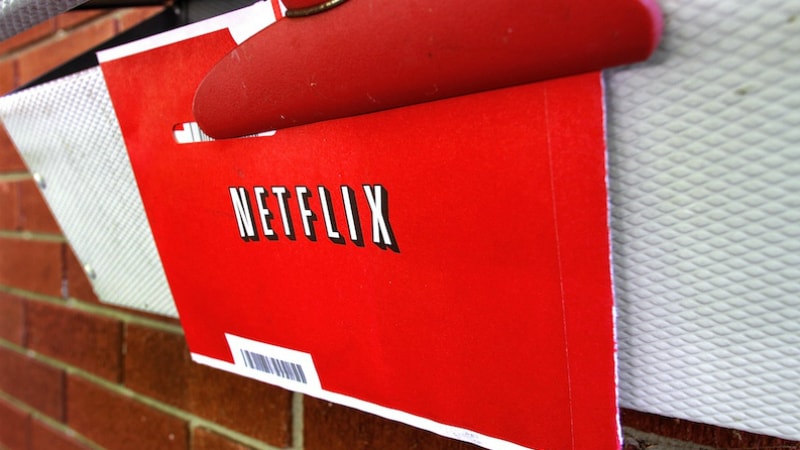 Netflix has stopped offering iTunes billing as a payment method to its new or returning subscribers on iOS globally. The current subscribers, who use iTunes billing, can continue to use the option until they cancel their account. The change comes four months after the company had tested bypassing the iTunes billing option in 33 markets around the world. This will allow the streaming giant to keep all the revenue coming from the new iOS users going forward. By using the iTunes billing, the Netflix was losing out on 15 to 30 percent of the subscription fees generated by the Apple users.

The streaming service confirmed the change by updating the support section on its website, which now reads “iTunes billing for Netflix is not available to new or rejoining Netflix customers. If you are currently billed by iTunes, you can continue to use iTunes billing until your account is cancelled.” The development was first spotted by VentureBeat. It is unclear when exactly the company had switched off the iTunes billing option, but a support executive was cited by Venture Beat to claim that the best guess is late-November.

The new or returning Netflix users on iOS will now have to open the Netflix website in Safari or any other browser on their iPhone or iPad to begin their subscription and setup the payment method. The welcome screen in the app will just show the Sign In or Recover Password buttons. The in-app subscription using the iTunes billing used to be a convenient option for the subscribers as they didn't have to share their payment information again to Netflix and could just use the one stored by Apple. However, the app developers have long griped over the significant chunk of revenue that they are leaving for Apple, or Google in the case of Android. Netflix has not offered the billing support for Android users via Google Play store for months now.

The company isn't the first to try and avoid the Apple and Google 'app store tax', the likes of Spotify, Financial Times, and Valve have also attempted to do the same in the past.

Netflix has long been one of the top-grossing apps on App Store, given the steady rise in its popularity and international expansion of the service. As per the data offered by the company for the September quarter, it boasts of over 137.1 million subscribers, up almost seven million from the July quarter. To recall, Netflix had been spotted testing a bypass to iTunes billing back in August.