Spatial Audio gives the effect of surround sound on the headphones or earphones, and adapts to the position of the user’s head. 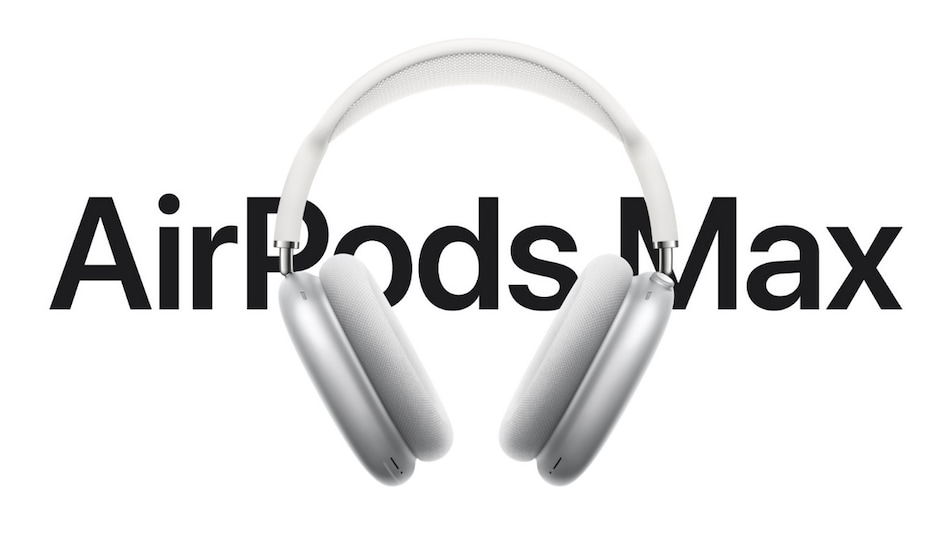 Netflix is reportedly testing support for Apple's Spatial Audio feature, which currently works on the AirPods Pro true wireless earphones and AirPods Max headphones. Most users, even with a premium Netflix account and a supported headset, won't be able to access the feature yet, as it's still in the testing phase. However, this suggests that the feature could go live in the coming weeks, and users will find a particularly useful and rich source of content to try out what Apple is touting as a major feature on its new AirPods Max headphones.

The report comes via French publication iPhoneSoft, which cites an unnamed Netflix developer who states that the feature is being tested. As pointed out in a story by 9to5Mac, it wouldn't take much effort for Netflix to enable the feature on supported devices, since the service already has a huge library of content in surround sound, which Spatial Audio converts to a virtualised surround sound experience on iOS 14. For now, Spatial Audio works only on the Apple TV streaming service for select content.

There's no firm word on whether support will be limited to certain iOS devices, but it can be assumed that it will roll out to all modern iOS 14 devices including most current iPhone and iPad models. We tried this using Netflix with a top-tier account on an iPhone 12 mini (Review) and an iPad mini (2019) with both the AirPods Pro and AirPods Max, but didn't find support for Spatial Audio, so it's likely limited for now.

The feature will allow Netflix users to enable virtualised surround sound when watching supported content on an iPhone or iPad running iOS 14, along with head-tracking features to allow the sound to move across the channels based on the position of the user's head relative to the device. For now, it works impressively with supported content from Apple TV, using sensors on the headphones and smartphone for head-tracking. The virtualised surround sound itself works similar to technologies such as Dolby Atmos, which is widely supported on Netflix.

The feature is supported on the Apple AirPods Pro, as well as the recently launched AirPods Max. Apart from Spatial Audio, both of these headsets also have active noise cancellation and the company's H1 chip for smoother and faster connectivity across multiple Apple devices. The AirPods Max has been launched in India at Rs. 59,900, while the AirPods Pro retail at Rs. 24,900.