A string of code in the latest version of Netflix for Android suggests that a sleep timer feature could be coming soon. 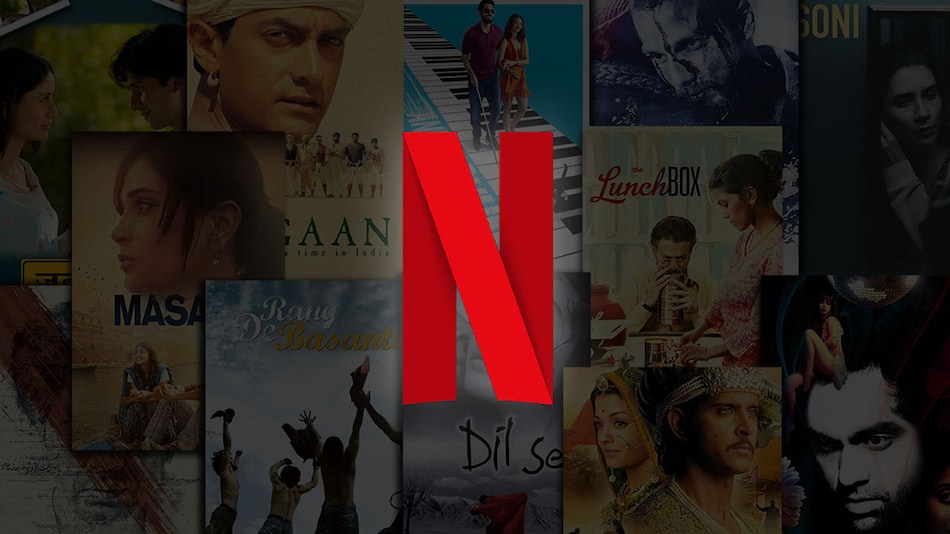 Netflix subscription plans start at Rs. 199 per month in India

Netflix could soon add a sleep timer to its service, starting with its app on Android. Although not much is known about the feature yet, the basic description suggests that the feature would allow users to set a duration for playback, after which Netflix would automatically stop playback. This would naturally build on the streaming service's ‘Are you still watching?' feature that pauses playback after a period of inactivity, until the user prompts the app the continue, and offer a more controllable experience to the service.

As reported by XDA Developers, a string of code was found in v7.82.1 APK of the Netflix app for Android that suggests such a feature could be on the way. The code doesn't reveal much beyond the words ‘sleep timer button' and is not even live as a feature on the app yet, so it's difficult to ascertain how this will function when active.

Such a feature would also largely be relevant if you have autoplay switched on, since this continuously plays content such as TV show episodes one after the other. Placing a timer on playback would automatically shut off playback after a predetermined time, rather than relying on the ‘Are you still watching?' feature that pops up randomly. It would be particularly useful for monitoring children's watch time, as well as for late night binge sessions where you're likely to fall asleep in front of the screen.

The report suggests that such a feature is still a long way from rolling out widely, since there's very little in terms of code at this stage. It's also possible that such a feature could be shelved entirely in the meantime, but this hint is the first sign that Netflix is at least thinking on these lines.

Netflix recently launched Netflix Direct, a TV-channel-like linear offering, starting with France. The service has a curated list of movies and TV show episodes, meant to function like a traditional linear TV channel, and appeals to users who don't want to specifically decide what to watch. Although only available in France for now, the service could be made available globally soon.