Netflix was dealt a double blow this summer when it lost The Office and Friends. 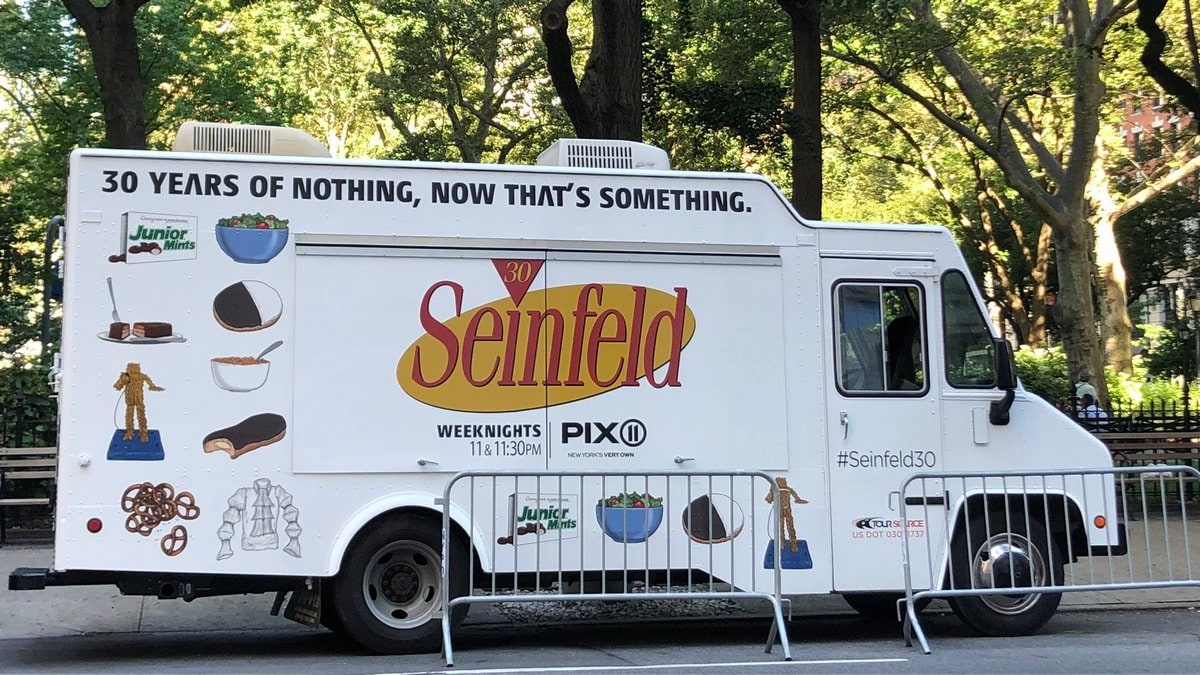 Move aside, Friends and The Office. Netflix now has a new gem — a show about nothing. The company announced Monday it would start streaming all 180 episodes of Seinfeld in 2021, gaining a hugely popular addition to its library as the battle for viewers heats up. In India, Seinfeld is currently available on Amazon Prime Video.

Netflix, which pioneered the binge-watching culture of streaming, was dealt a double blow this summer when it lost The Office and Friends, two of its most popular shows, as their respective owners pulled them to add to their own streaming services.

It's a battle not likely to wane as the streaming TV space grows more crowded. Netflix has created significant momentum with its original shows, but new competitors are constantly popping up, including streaming arrivals from Apple and Disney.

Still, Netflix has a head start in the online space, with its deep library of past and new shows. It struck the five-year deal with Sony Pictures Television for the global streaming rights to Seinfeld, the Emmy-winning television comedy which aired its final episode in 1998. Terms were not released.

The Los Angeles Times reported Netflix paid well above the speculated $500 million (roughly Rs. 3,600 crores) NBCUniversal paid to retake The Office, and the reported $130 million (roughly Rs. 930 crores) Hulu parent Walt Disney paid for Seinfeld. Both of those deals are for US streaming-only — Netflix has bought the global rights to show Seinfeld.

Netflix noted it is still focused on producing its own shows — but it can't ignore the demand for rewatching old hits. The company spent $12 billion on original and non-original programming last year.

Jerry Seinfeld's show Comedians in Cars Getting Coffee and his standup special Jerry Before Seinfeld are already distributed by Netflix.