Netflix expects viewing and membership growth to decline as coronavirus concerns abate and people can move about more freely. 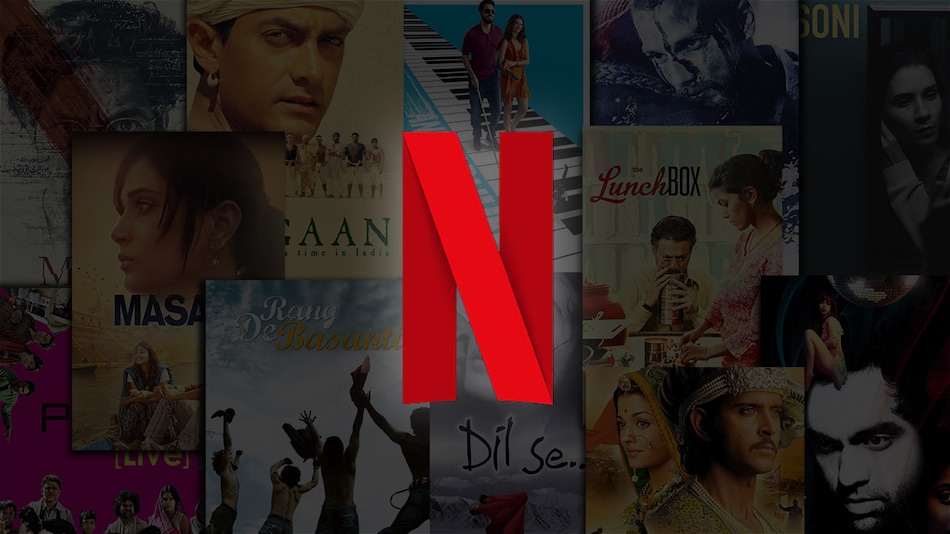 Netflix on Tuesday reported soaring profits as subscriptions surged by almost 16 million at the streaming television service during lockdowns to slow the spread of the coronavirus pandemic.

"After record subscriber additions, Netflix is and will continue to be the media company least impacted by COVID-19," said eMarketer forecasting analyst Eric Haggstrom.

"Their business is a near perfect fit to a population that is suddenly housebound."

Netflix made a profit of $709 million (roughly Rs. 5,445 crores) on revenue of $5.8 billion (roughly Rs. 44,525 crores) in the first three months of this year, while the number of paid subscribers grew by 15.7 million from the previous quarter to total nearly 183 million, according to earnings figures.

Strict confinement rules are keeping billions of people at home in a bid to curtail the outbreak, effectively providing an enormous captive audience to entertainment giants competing in the streaming market.

"We're acutely aware that we are fortunate to have a service that is even more meaningful to people confined at home, and which we can operate remotely with minimal disruption in the short to medium term," Netflix executives said in a letter to investors.

Netflix expects viewing and membership growth to decline as coronavirus concerns abate and people can move about more freely.

The streaming firm expects a net increase of 7.5 million paid subscriptions in the current quarter to June but said: "Given the uncertainty on home confinement timing, this is mostly guesswork."

Turbulent times
The California-based company said that the long-term effects of job losses due to the coronavirus crisis on Netflix's revenue remain unclear. The US alone has lost 22 million jobs since mid-March.

"In our 20+ year history, we have never seen a future more uncertain or unsettling," Netflix executives said.

The company's shares danced fractionally around their closing price in after-market trades that followed the release of the earnings report.

While the coronavirus crisis revved up membership growth, it has also strengthened the US dollar, offsetting revenue gains.

"But a significant chunk of consumer entertainment budgets have been opened up from the closures of movie theaters, sporting events, restaurants and bars."

Sidelined shows
Another effect has been the shutdown of show production that has postponed expenses.

"We've paused most of our productions across the world in response to government lockdowns and guidance from local public health officials," Netflix said.

"No one knows how long it will be until we can safely restart physical production in various countries, and, once we can, what international travel will be possible."

Streaming television service competitors are in the same situation, but Netflix has a library with thousands of titles and an array of show launches ready for release, its executives noted.

"Our member satisfaction may be less impacted than our peers' by a shortage of new content, but it will take time to tell," Netflix said.

The Walt Disney Company in early April said its television streaming service had already won 50 million paid subscribers just five months after its launch in the US.

Disney+ subsequently rolled out in India and eight western European countries as well.

"I have been so impressed with Disney+ execution; my hat is off to them," Netflix chief executive Reed Hastings said in an earnings presentation.

"Are we kicking up our kids and family animation? You bet. We are both going to do good work."

The major challenge for Netflix and other leading streaming subscription services, in particular Disney+, will be "not just attracting new subscribers after lockdown, but perhaps more importantly, retaining existing ones," said Futuresource analyst David Sidebottom.