In India, Money Heist was a “huge hit”, with She and Guilty also doing well. 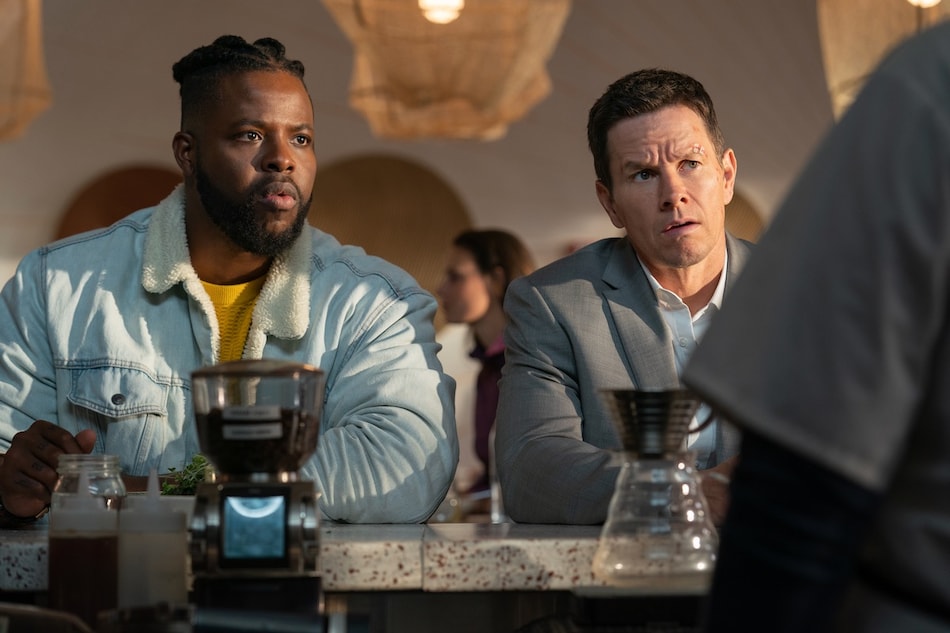 Netflix had a staggering start to the year thanks to the ongoing coronavirus pandemic, as new subscribers grew more than two times what it forecast. That also provided a boost to its new releases. Spenser Confidential, the critically-panned action comedy with Mark Wahlberg, was watched by 85 million Netflix subscribers in the first four weeks of release. Money Heist season 4 — known as La Casa de Papel in Spanish — is projected to hit 65 million, having debuted in early April. Meanwhile, the talked-about docu-series Tiger King: Murder, Mayhem, and Madness has been watched by 64 million.

Beyond that, the unscripted dating series Love is Blind racked up 30 million, with Ozark season 3 projected to reach 29 million member households. All numbers are for the first 28 days post-release. More importantly, these figures are based on Netflix's new methodology introduced at the start of the year, which only looks at subscribers watching just two minutes as the yard stick. Honestly, that doesn't mean a lot. Who here hasn't stopped watching something after the first few minutes? For what it's worth, Netflix's methodology is the same as YouTube and BBC iPlayer.

In India, Money Heist was a “huge hit”, according to Netflix's chief content officer Ted Sarandos. Local originals in the Kiara Advani-starrer college drama Guilty and the Imtiaz Ali-created series She also performed well, he claimed: “We've seen big growth in viewing in India and have had great success on our local originals there as well, most recently with She and Guilty and a few others, that have really been driving a lot of engagement in local content on our India service. And they also are big fans of our global original content. La Casa de Papel was a huge hit in India for us as well as most of our other originals out of the US.”

Netflix said that it has a robust lineup of new titles for 2020 and 2021, despite the ongoing coronavirus pandemic affecting most of its productions. (Those in Iceland and South Korea have resumed filming.) In the quarterly earnings report unveiled Tuesday, Netflix announced that it has picked up another film headed for theatres in Enola Holmes, centred on Sherlock Holmes' younger sister. Millie Bobby Brown (Stranger Things) plays Enola, and Henry Cavill (The Witcher) is Sherlock. Enola Holmes will release in the third quarter of 2020, between July and September, on Netflix.