Netflix currently streams movies including Despicable Me and The Grinch from Universal's Illumination studios. 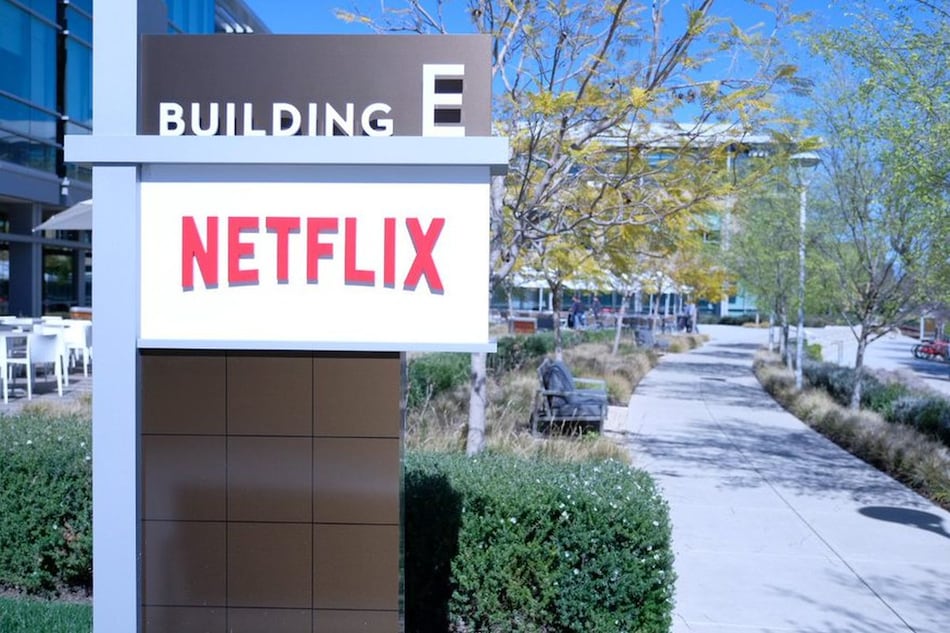 Netflix and Comcast's Universal Pictures are extending a multi-year exclusive rights deal in the United States for animated film franchises such as Minions and Puss in Boots, the streaming giant said on Tuesday. This follows Amazon Prime Video's announcement late last week that Universal movies will be exclusively added to the streaming platform's library.

Netflix's rights to stream these popular movies, made by Universal's DreamWorks Animation studios, will begin after a four-month window on Peacock, Comcast's in-house streaming service.

Netflix currently streams movies including Despicable Me and The Grinch from Universal's Illumination studios.

The streaming company added it would license the rights to Universal's full-animated and live-action slate of films about four years after their release as well as the rights to other select titles.

The deal should help Netflix keep the Kids subscriber base hooked and comes at a time when studios such as Disney are holding back on selling rights to streamers to boost their own platforms.

Comcast last week said that Universal's new movies would exclusively go to Peacock no later than four months after they debut in theatres.

On July 9, Prime Video announced that it struck a licensing deal with Universal Filmed Entertainment Group. Beginning in 2022, the multi-year deal will see Universal films head exclusively to Prime Video and movies such as Chris Pratt-starrer Jurassic World: Dominion, Sebastian Stan-starrer The 355, and Jake Gyllenhaal-starrer Ambulance will land on the service after their theatrical releases and earlier exclusive four-month run on Peacock.

Netflix on Tuesday snagged 129 nominations at the 2021 Emmy Awards, just one less than HBO's (now counted as HBO and HBO Max) 130 nods. Check out the detailed 2021 Emmy nominations here.