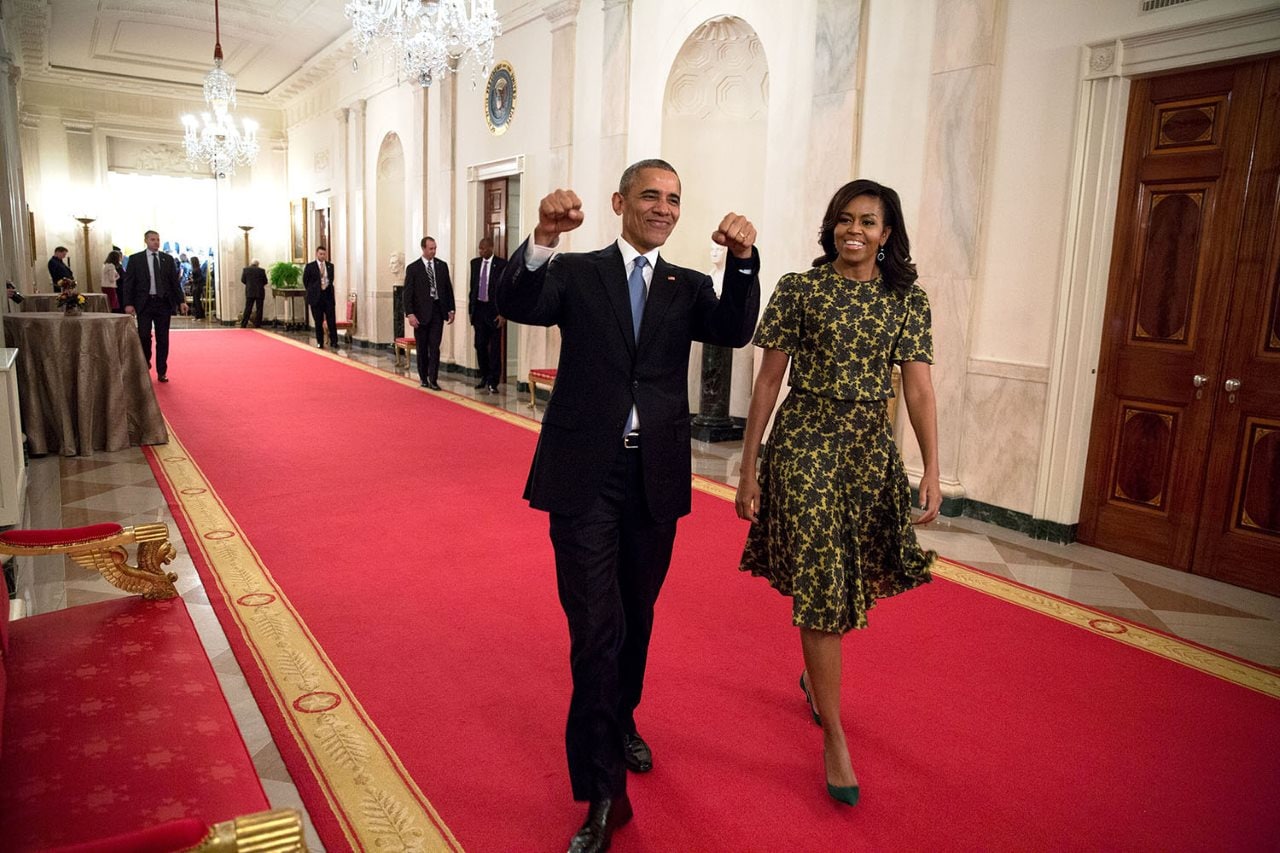 Barack and Michelle Obama in November 2015

Netflix has made a deal with former US President Barack Obama and First Lady Michelle Obama to produce movies and TV shows for the streaming service, it announced Monday. As part of the multi-year agreement, the Obamas will potentially work on scripted and unscripted series, docu-series, documentaries, and feature films.

“One of the simple joys of our time in public service was getting to meet so many fascinating people from all walks of life, and to help them share their experiences with a wider audience,” Barack Obama said in a statement. “That’s why Michelle and I are so excited to partner with Netflix – we hope to cultivate and curate the talented, inspiring, creative voices who are able to promote greater empathy and understanding between peoples, and help them share their stories with the entire world.”

“Barack and I have always believed in the power of storytelling to inspire us, to make us think differently about the world around us, and to help us open our minds and hearts to others,” Michelle Obama added. “Netflix’s unparalleled service is a natural fit for the kinds of stories we want to share, and we look forward to starting this exciting new partnership.”

For Netflix, a deal with the Obamas represents another high-profile move in the original content department. Last year, Netflix entered into a multi-year production deal with Grey's Anatomy creator Shonda Rhimes worth over $100 million, and then poached prolific producer/ creator Ryan Murphy of Glee, American Horror Story, and American Crime Story fame in a deal reportedly worth $300 million.

Since this is the first time the Obamas are entering the production business, they have formed a new company called Higher Ground Productions, which will serve as the entity. President Obama has appeared on a Netflix show before, as the first guest on David Letterman's monthly talk show, My Next Guest Needs No Introduction, back in January.

For the Obamas, this is the second lucrative deal after their agreement with Penguin Random House, which has reportedly paid $65 million for their respective memoirs. Michelle's book is due to be released November 13.