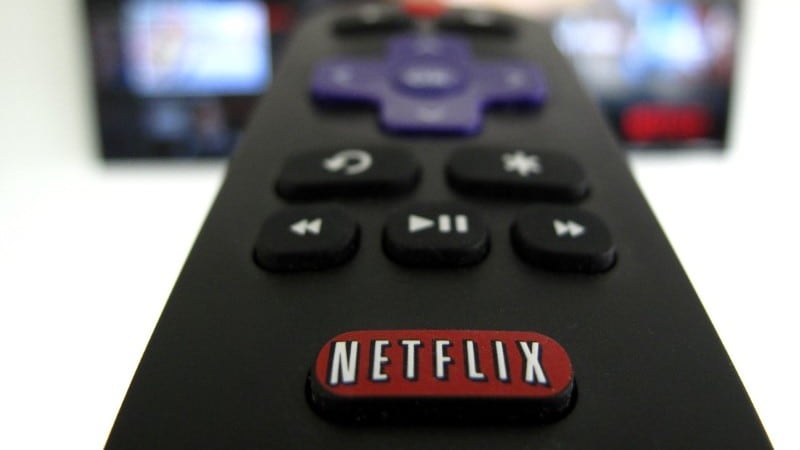 Netflix's blitz of original programs attracted a surprisingly high 7.4 million new customers from January to March, reassuring investors who are betting the video-streaming pioneer's massive spending will fuel growth around the world.

"I don't think this is a one-time thing," said Chaim Siegel, analyst at Elazar Advisors. "It's very similar to the results we saw last quarter. It's getting better."

Wall Street expected Netflix to add 6.5 million new subscribers, according to FactSet data. Netflix topped that and also said it would bring in 6.2 million more customers from April through June, 1 million more than analyst predictions.

Netflix says it will spend up to $8 billion (roughly Rs. 52,000 crores) on global TV shows and movies in 2018. As it has expanded to some 190 countries, investors accepted negative free cash flow in exchange for the potential of outsized growth in future years.

"We have big plans for content growth and you should expect that to continue," Chief Executive Reed Hastings said on a post-earnings webcast.

In the first three months of the year, Netflix boosted original programming by 85 percent from a year earlier to a record 483 hours, according to Cowen & Co analysts.

Non-English programming also is gaining traction, Netflix said. O Mecanismo is on pace to become one of the service's most-viewed original series in Brazil, and Spanish-language heist thriller La Casa de Papel was the most-watched non-English series ever on Netflix, according to the company.

For the just-ended quarter, revenue grew 40 percent year-over-year to $3.7 billion, the fastest pace in the company's history. The average cost of a Netflix membership rose 14 percent during that time, and customer ranks swelled to 125 million, including 118.9 million paid subscribers. The company has nearly 57 million subscribers in the US.

"Subscribers are accelerating even at higher pricing," BTIG analyst Richard Greenfield said. "Content spend is having a direct effect on its subscriber growth."

In a quarterly letter to shareholders, Netflix said it will "continue to raise debt as needed to fund our increase in original content," adding that its debt levels were "quite modest as a percentage of our enterprise value."

The company's market capitalization stands at $137.2 billion, more than double a year earlier.

But it faces growing competition as technology companies such as Apple and Amazon pour money into premium programming, international rivals jump into streaming and traditional media companies pursue digital customers.

Walt Disney Co will stop supplying new movies to Netflix starting next year and will start its own streaming service for families.

Investors have appeared bullish on the company's ability to add more members. Netflix recently traded at 93 times expected earnings for the next 12 months, versus Amazon at 133 times earnings and Disney at 17 times earnings, according to Thomson Reuters data.

Revenue grew 40 percent year-over-year to $3.7 billion, the fastest pace in the company's history.

Mi A1 No Longer on Sale in India, But Xiaomi Says It Will Return 'Soon'
Elon Musk's Boring Co Raises $112.5 Million in Funding, Largely From Musk Himself