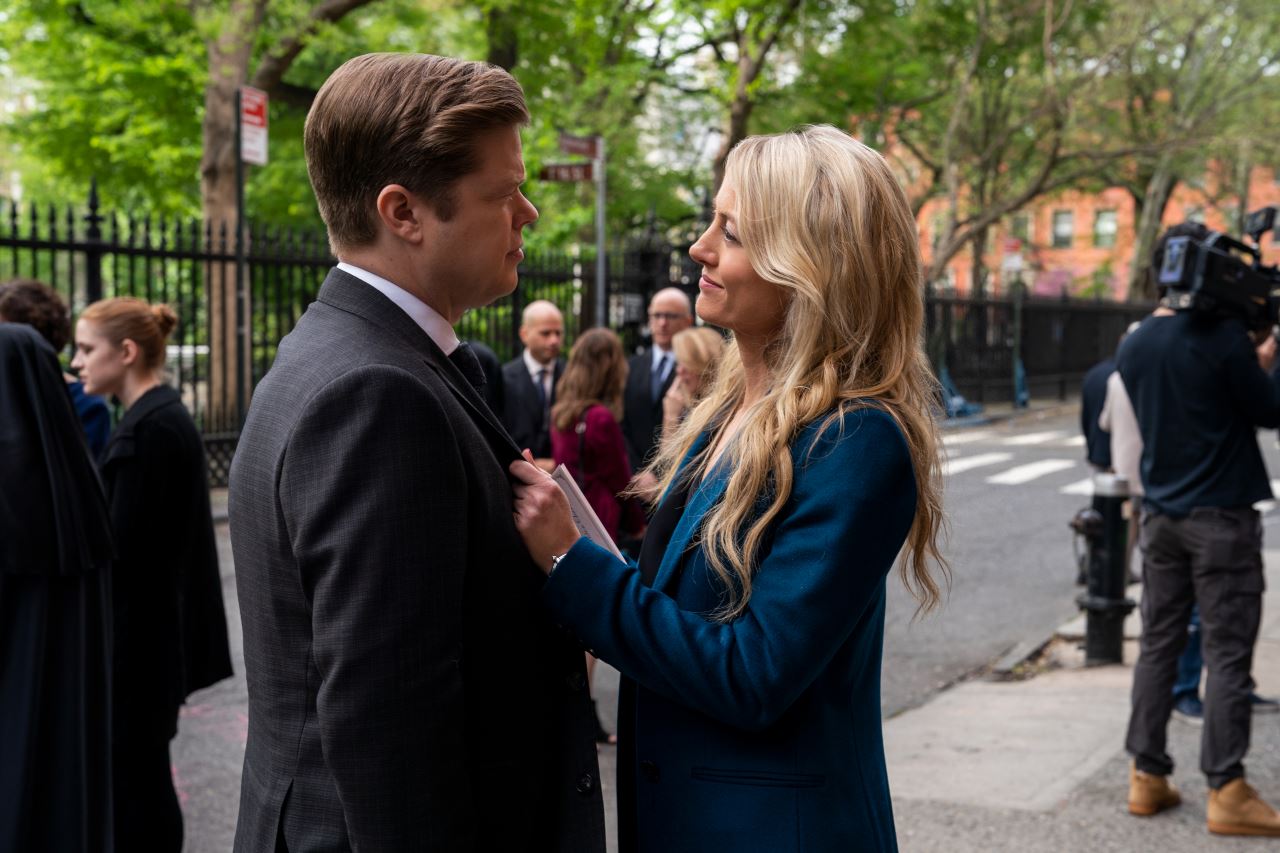 Daredevil star Amy Rutberg, who played lawyer Marci Stahl and Foggy Nelson's girlfriend on the series, has claimed that Netflix was entirely responsible for the show's cancellation, and everyone at Marvel Television was taken aback by the announcement.

“My contacts at Marvel were very surprised. Any of the rumours that it was a Marvel decision are wrong, I think it was purely a Netflix decision,” Rutberg told Inverse over the phone in an interview. “That comes from personal conversations with people high up at Marvel. They were surprised.”

Sam Ernst, a writer and co-executive producer on Daredevil, had expressed similar concerns in a tweet last month, noting Marvel executives were “just as stunned as we were”.

Daredevil's cancellation might not have been such a surprise for viewers and fans, given it was the third Marvel-Netflix series to go down that route in less than two months. Iron Fist was the first to be shelved in mid-October, followed by Luke Cage a week later. Rutberg said that the Daredevil team was already preparing for season 4 when word broke.

“We had heard rumours we would start production as early as February 2019,” she added. “It's a little unusual to be that far ahead in the planning and cancel the show, which makes me think Netflix was labouring over whether or not to cancel it. My guess was it was not an easy decision.”

Fans have been hoping that Marvel will resurrect the cancelled shows on Disney+, its parent company's upcoming streaming service slated for a US launch in late 2019. Netflix and Marvel's statements have hinted that the characters might still have a future elsewhere, but it seems highly improbable that the family-friendly Disney would bring bloody, mature entertainment to its platform.

Even if that were somehow to happen, it would take a couple of years due to the contract between Netflix and Marvel Television.

“There is this very real contract with Netflix,” Rutberg said. “I had heard 18 months, maybe it's two years. I suppose it's possible that Marvel could buy them out, but I have not heard so much as a whisper.”

Next-Generation of GPS Satellites Are Headed to Space
Xbox One X Enhancements for Firewatch, Bulletstorm, and Rime Cancelled: Report