That includes both live-action film and TV series. 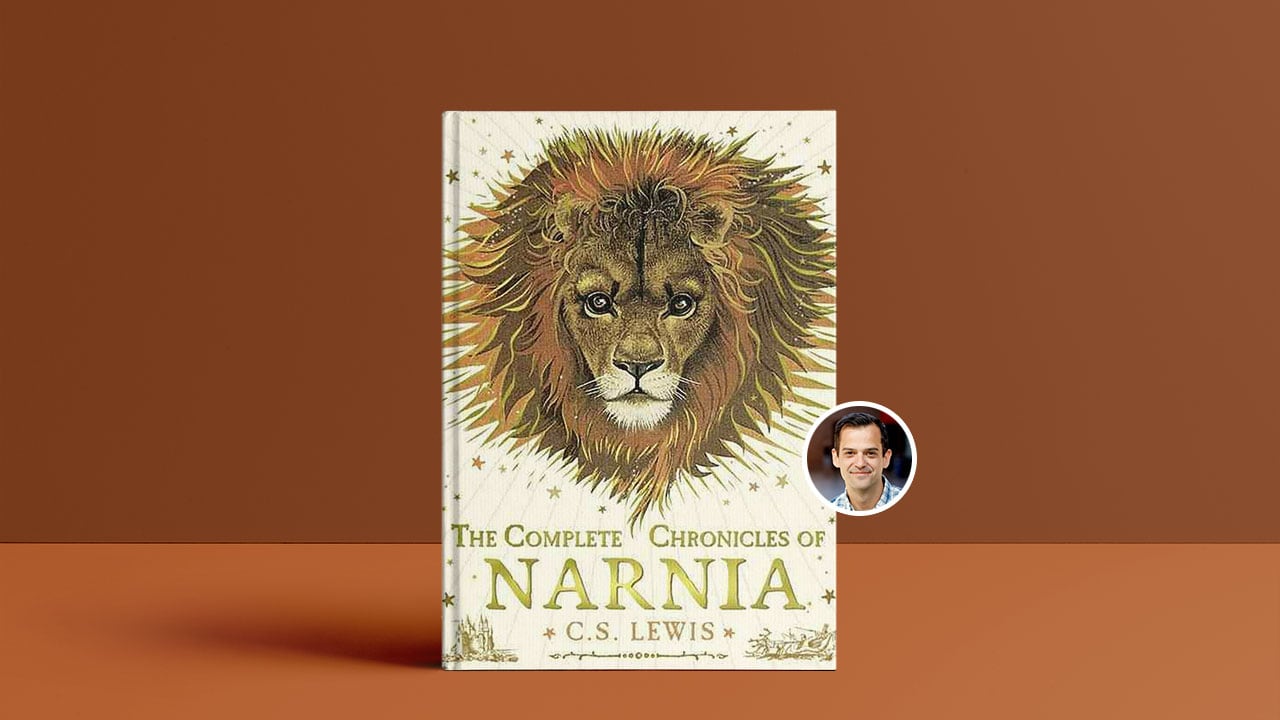 Netflix has tapped Coco co-writer Matthew Aldrich to serve as the creative architect and oversee the development of its live-action film and TV series adaptations of C.S. Lewis' “The Chronicles of Narnia” series of fantasy novels, which follow various children who are transported to the magical world of Narnia and are sometimes called upon by the lion Aslan to protect it from evil. Aldrich will look at all Narnia projects covered under Netflix's multi-year deal with The C.S. Lewis Company, which was announced last October.

On Pixar's Coco, Aldrich was responsible for the story alongside Lee Unkrich, Jason Katz, and Adrian Molina, and then worked on the screenplay with Molina. His other credits include the 2007 crime mystery-thriller Cleaner, starring Samuel L. Jackson, and last year's thriller drama Spinning Man, starring Guy Pearce and Pierce Brosnan. While Coco grossed over $800 million (about Rs. 5,547 crores) worldwide and won the Oscar for Best Animated Feature Film, his other two feature film efforts haven't been received well.

Netflix will produce all Narnia projects under the deal, with Mark Gordon of Entertainment One (eOne) alongside Douglas Gresham and Vincent Sieber serving as executive producers for series, and as producers for features.

“The Chronicles of Narnia” series, consisting of seven books published in as many years in the 1950s, has sold more than 100 million copies to date in 47 languages. They have been adapted for the screen, stage, and radio for decades, with the most famous ones being an Emmy-nominated TV serial in the late 1980s by the BBC, and the three films in the late 2000s that grossed over $1.5 billion (about Rs. 10,400 crores) worldwide.

Both adaptations covered at most the first four books: “The Lion, the Witch and the Wardrobe”, “Prince Caspian”, “The Voyage of the Dawn Treader”, and “The Silver Chair”. The final three books — “The Horse and His Boy”, “The Magician's Nephew”, and “The Last Battle” — have never made it to the screen.