The documentary, throwing light on the unknown facets of Ma Anand Sheela's life, will also include a candid conversation between her and Karan Johar. 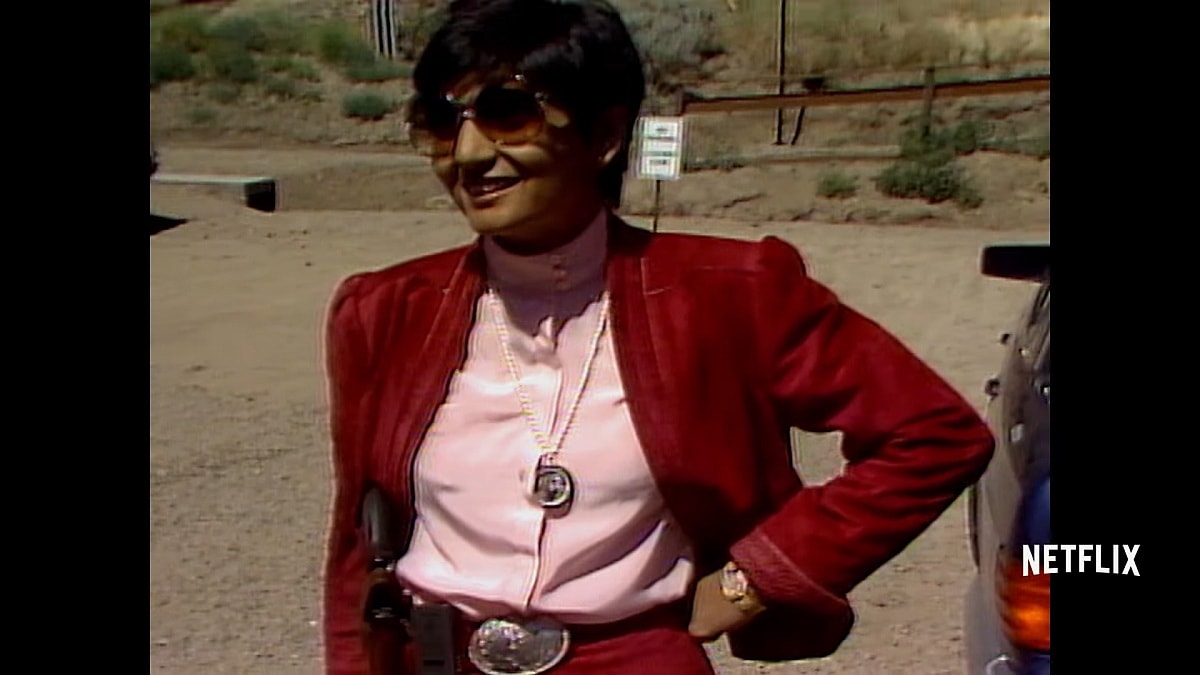 Sheela was a crucial figure in helping Rajneesh establish Rajneeshpuram

Ma Anand Sheela, who shot to global fame with Netflix's documentary "Wild Wild Country" on controversial spiritual guru Rajneesh, is getting her own version on the streaming platform.The documentary special, to be produced by Dharmatic Entertainment, the digital content arm of Johar's Dharma Productions, will give a personal insight into Sheela, who polarised opinions and found admirers and critics as a devotee of Rajneesh.

Sheela was a crucial figure in helping Rajneesh establish Rajneeshpuram, a utopian city for his followers in rural Oregon, which functioned between 1981 to 1985. The commune soon ran foul with the American authorities and local public. Sheela and other followers of the Rajneesh were accused of charges from of immigration fraud, wiretapping, attempts to rig the local election and bio-terrorism.

The new documentary, while throwing light on the unknown facets of her life, will also include a candid conversation between Ma Anand Sheela and Johar. As per the statement, in this no-holds-barred chat, Johar asks questions that have been on viewers' minds, which have been answered by her, in quintessential Ma Anand Sheela style.

"Some believe she's the epitome of feminism, a pop icon, and others view her as the criminal mastermind behind one of America's biggest scandals. But does anyone know who she really is? "The documentary will attempt to peel the layers of her personality to unveil the real Ma Anand Sheela and show the world an inside glimpse of a woman whose antics and statements cause a stir wherever she goes," said showrunner and executive producer, Shakun Batra.

Apoorva Mehta, Chief Executive Officer of Dharmatic, said the Ma Anand Sheela documentary marks the start of the company's relationship with Netflix. "Netflix has been a pioneer in bringing documentaries to Indian audiences and at Dharmatic, as we take a step towards producing newer formats, we're so pleased it starts with this. Wild Wild Country was a fascinating story and we're excited to be producing a peek into the life and journey of the feisty Ma Anand Sheela."

"Non-fiction content is a dynamic space in India and we're thrilled to be exploring it with a partner like Netflix," Mehta added. Award-winning documentary makers, Shirley Abraham and Amit Madheshiya, are directing the documentary. Sheela was recently in India on the invitation of NGOs Sipping Thoughts and Humans for Humanity.