Daniel Craig and Dwayne Johnson lead the way in Hollywood with $50 million per film. 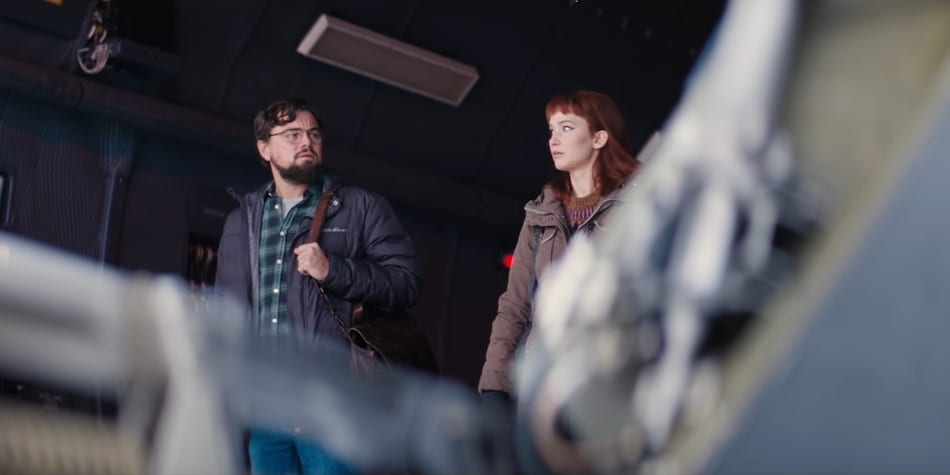 Variety is behind the salary figures for DiCaprio and Lawrence, as part of a report on the biggest salaries earned by Hollywood stars. Surprisingly, these are not the highest individual amounts. Both Will Smith and Denzel Washington were handed $40 million (roughly Rs. 297 crores) paydays for their respective HBO Max movies, King Richard and The Little Things, to make up for the lowered box office grosses due to day-and-date releases. Dwayne Johnson is getting $30 million upfront for Amazon Prime Video's globe-trotting action-adventure comedy Red One, but that could balloon to $50 million (roughly Rs. 371 crores) once backend payments are finalised, Variety adds.

Meanwhile, Daniel Craig is guaranteed similar sums for his participations in two Knives Out sequels, with a combined payday north of $100 million (roughly Rs. 743 crores), the report claims. This is courtesy of Netflix again which reportedly paid $450 million (roughly Rs. 3,345 crores) to acquire Knives Out 2 and Knives Out 3 back in April, with the guarantee that Craig would star in both chapters. That puts the James Bond star at the top of the pile, who also earned $25 million for his final turn as 007 in the upcoming much-delayed No Time To Die, currently slated for a late September release in the UK and early October in India and the US.

DiCaprio and Lawrence-led Don't Look Up is also due later in 2021 on Netflix.