It’s set in the same timeline as the Chris Pratt films. 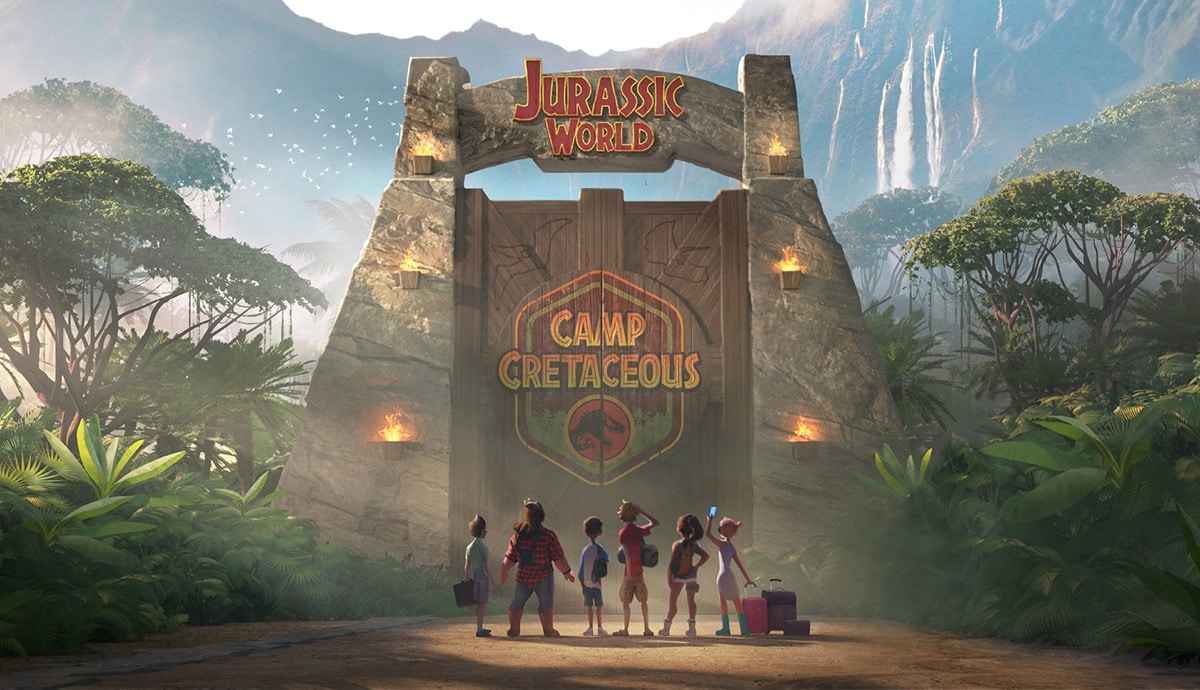 Netflix and DreamWorks Animation have announced Jurassic World: Camp Cretaceous, an animated action-adventure series for kids that will premiere in 2020, as part of their multi-year agreement that has spawned over a dozen children's series in the past. Set in the same timeline as the live-action films of the same name, which are a continuation of the Jurassic Park franchise, Jurassic World: Camp Cretaceous will follow “a group of six teenagers chosen for a once-in-a-lifetime experience at a new adventure camp on the opposite side of Isla Nublar. But when dinosaurs wreak havoc across the island, the campers are stranded. Unable to reach the outside world, they'll need to go from strangers to friends to family if they're going to survive.”

The likes of Steven Spielberg, Frank Marshall, Colin Trevorrow, Scott Kreamer, and Lane Lueras will serve as executive producers on the Netflix animated series Jurassic World: Camp Cretaceous, with Kreamer and Lueras also serving as showrunners. Spielberg is obviously well-known as the original co-creator of the Jurassic Park franchise, Marshall served as a producer on Jurassic World and its sequel, while Trevorrow was the director and co-writer. Kreamer executive produced Pinky Malinky for Netflix, and Lueras was a director on DreamWorks' Kung Fu Panda: The Paws of Destiny for Amazon Prime Video. Zack Stentz, writer on Thor, will consult on the series.

For Netflix and DreamWorks Animation, Jurassic World: Camp Cretaceous joins a list of upcoming animated titles alongside Fast & Furious: Spy Racers, Wizards from Oscar-winner Guillermo del Toro, and Archibald's Next Big Thing from Tony Hale (Veep) in 2019. Together, the two companies have already produced 18 original series going back to 2013, including del Toro's Tales of Arcadia trilogy, Voltron: Legendary Defender, The Boss Baby: Back in Business, She-Ra and the Princesses of Power, and the interactive special Puss in Book: Trapped in an Epic Tale among others.

Jurassic World: Camp Cretaceous will release in 2020 on Netflix.