Netflix will give 10 filmmakers an opportunity to attend workshops by industry leaders. 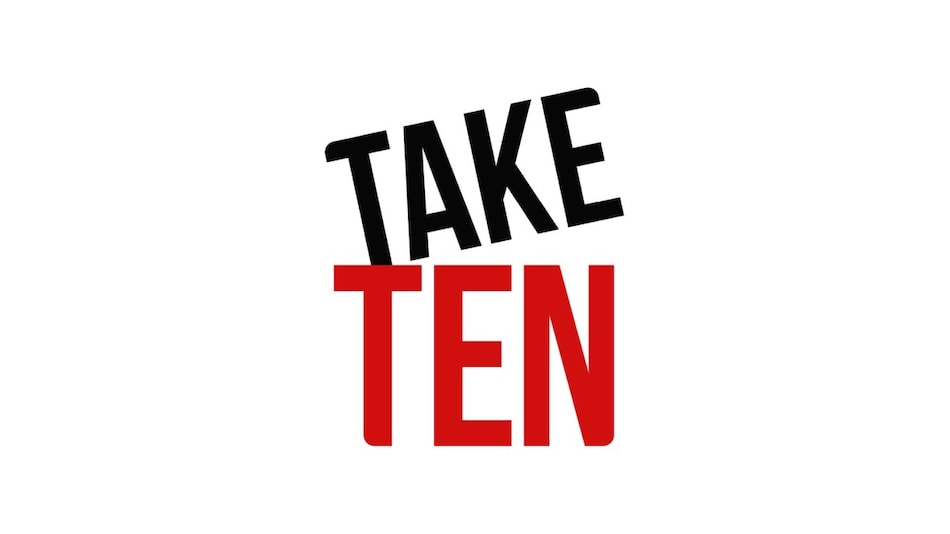 For applying to Take Ten, applicants must be a citizen or resident of India

Netflix India on Monday announced the launch of Take Ten, a short film workshop and competition, that aims to discover and support emerging filmmakers from diverse backgrounds in India. As a part of this, 10 filmmakers will be given an exciting opportunity to attend workshops by the best in the creative industry and then to make a fully-funded short film with a $10,000 (roughly Rs. 7.4 lakh) grant, a statement said.

The films will be showcased on Netflix's India YouTube channel.

Take Ten is sponsored by the Netflix Fund for Creative Equity, which has dedicated $100 million (roughly Rs. 745 crore) a year over five years to support the next generation of storytellers from underrepresented communities.

"We're excited to launch Take Ten in India - a short film workshop and competition that will open up the chance for aspiring filmmakers from anywhere in India to tell their stories.

“Supported by Netflix's Fund for Creative Equity, Take Ten shows that great stories can come from anywhere and it creates new opportunities for filmmakers to receive training from some of the best in the industry,” Netflix Head of External Affairs Asia Pacific Amy Sawitta Lefevre said.

For applying to Take Ten, applicants must be a citizen or resident of India and over the age of 18 years. Registrations will open on February 7, 2022.

To enter, applicants will have to submit a film of up to two minutes based on the topic - My India, which should be shot with their phone and represent who they are as a filmmaker.

The shortlisted participants will get a chance to learn about writing, direction, production and more from award-winning talent, including Abhishek Chaubey, Hansal Mehta, Juhi Chaturvedi, Neeraj Ghaywan, and Guneet Monga, the statement said.