Jamtara was first announced by Voot last year, with Soumendra Padhi as director. Amit Sial is part of the cast. 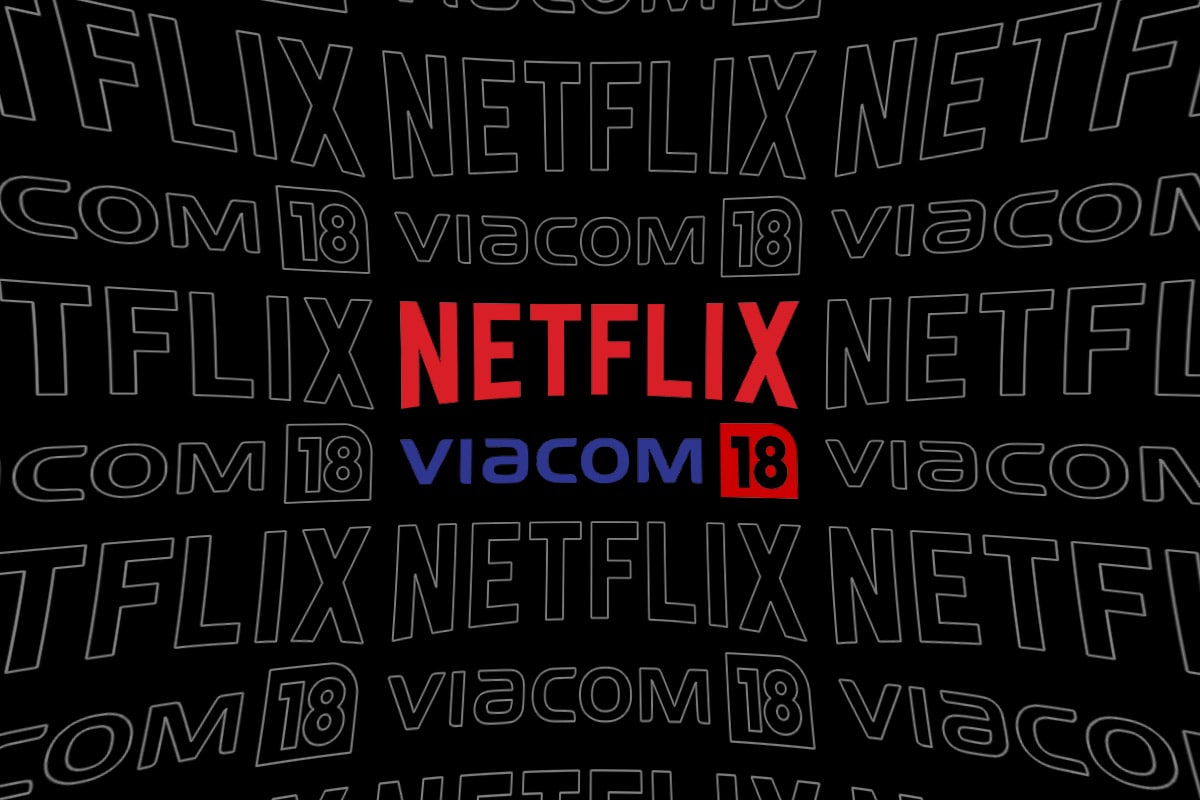 Netflix is partnering with Viacom18's digital content arm, Tipping Point, for three new original series from India: She, Taj Mahal 1989, and Jamtara: Sabka Number Aayega. She is a gritty story of an undercover cop's journey discovering her sexuality and breaking stereotypes while taking down a drug cartel. Taj Mahal 1989 is a nostalgic exploration of love and longing set against the backdrop of the eponymous monument in Agra. That leaves Jamtara: Sabka Number Aayega, which explores the conflicts that emerge when a small town is identified as India's phishing capital.

The last of those three new Netflix originals from India isn't new at all, in fact. It was first announced as one of 17 new originals by Viacom18-owned streaming service Voot, where it was revealed that National Award-winning Soumendra Padhi would direct Jamtara, as it was then known. It now seems that the series is moving from Voot to Netflix. That likely has something to do with the fact that Voot's content head, Monika Shergill, recently moved to Netflix to head original series from India.

In a prepared statement on Tuesday, Shergill said: “We believe that great stories can come from anywhere and be loved everywhere. It's exciting to partner with Viacom18 Studios and take these gripping stories to our members across India and the world. We can't wait for fans to discover these beautifully crafted, well-produced series made by passionate and incredibly talented teams.”

Viacom18 Studios COO Ajit Andhare added: “I am delighted to partner with Netflix to debut Tipping Point's series to the world. Each series is motivated by a film-scale mindset, honed over many years at Viacom18 Studios. We look forward to these distinctive series, with our trademark narratives, entertaining audiences in India and around the world.”

No casting or director details are available for She or Taj Mahal 1989.